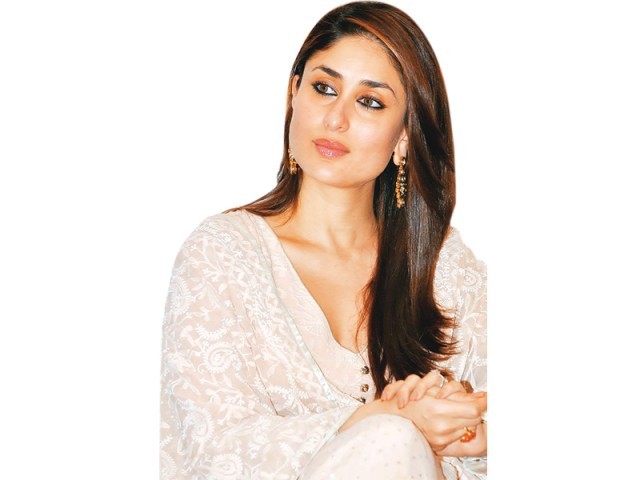 It is important to be well-read, at least a little bit. - Kareena Kapoor

Bebo is on a cause-endorsing drive. After supporting women’s safety through a mobile phone application, the actor’s new area of interest appears to be education. “I want to do something. We should try and eradicate illiteracy from our country, and that is a cause I deeply believe in,” she says.

Kareena has said that she herself regrets not continuing her education. “I think I couldn’t study as I have always been interested in films. But today I regret that. It is important to be well-read, at least a little bit.” The actor, who was studying law at one point, dropped out of her course to venture into films, making her debut in 2000 in Refugee at the age of 20.

“Sometimes I feel that I started working at a very early age. Watching my sister [Karisma Kapoor], I felt this rush to be an actor. Now, as more time passes, and after meeting Saif [Ali Khan], I have realised that education and basic grounding is very important. It’s nice to know about things in life, and to read. I’ve started reading more; earlier I wouldn’t even pick up a book. These are things that maybe I couldn’t do in my life, so I want to encourage people to do so,” she adds.

“Be it a village or a city, education is very important and it always comes into you,” the 33-year-old told IANS. “Education is one of the most important things and we should always encourage children to be educated, go to school, and go to college,” she added.

Kareena said that Saif strongly believes in good education as well. “…like going to a good school, getting basic education. He also believes it’s never too late to study. He is in his 40s, and reads a lot; he’s got so much information. Because of him, I’ve started believing that it’s good to know about what’s happening around you, apart from films and that has also started to interest me. So hopefully, in 2014, I would like to do something [about education as a cause],” says Kareena, reported Hindustan Times.