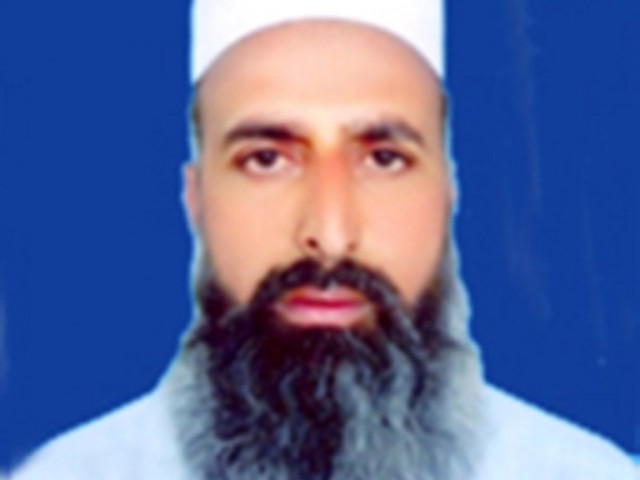 The decision by the election tribunal to disqualify him on the basis of a fake degree was declared null and void.

Rehman contested in the PK-54 constituency during the May 11, 2013 general elections.

In October, the election tribunal had disqualified Rehman over a fake degree from a seminary in Gotki, Sindh. It had declared the MPA disqualified for seven years and asked the Election Commission to hold new elections, The News had reported.

Rehman had stated that he will go to the Supreme Court against the tribunal’s decision, adding that his degree was valid and would prove it before the apex court, the newspaper further reported.