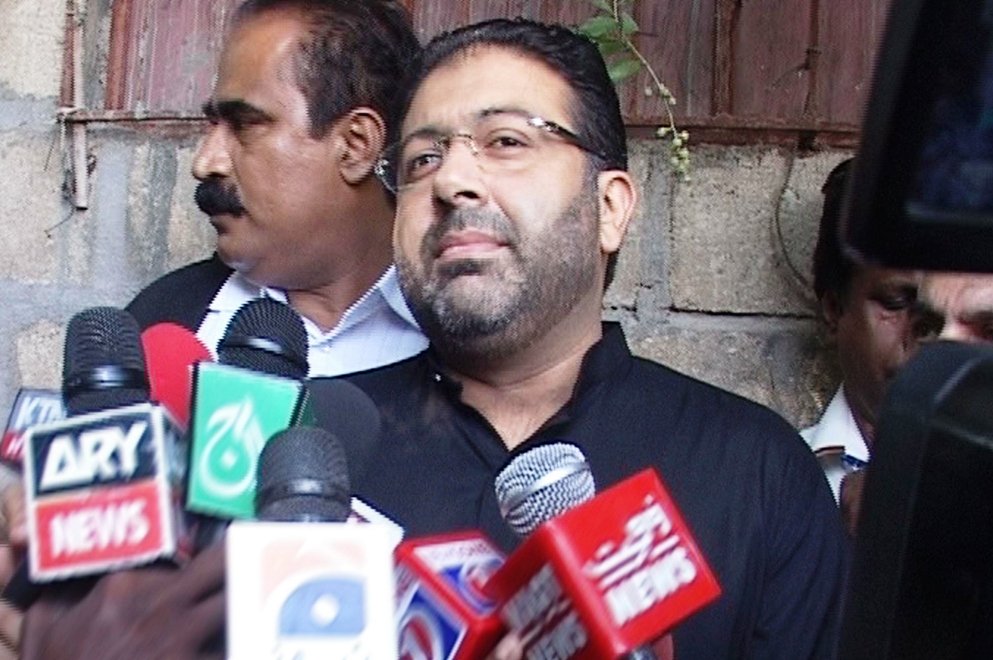 PPP leader Syed Owais Muzaffar visited the offices of Express Media Group on Tuesday to express solidarity after a recent attack which resulted in the killing of three of Express TV staffers.

He condemned the killing of Express News staffers, Waqas, Khalid and Ashraf, and said all-out efforts are being made to bring the perpetrators to justice. He said every conspiracy to restrict the freedom of press will be foiled.

Muzaffar went on to say that PPP patron-in-chief Bilawal Bhutto Zardari has clearly stated that his party will support the government’s actions against militancy.

“Benazir Bhutto sacrificed her life for the cause and the morale of every PPP worker is high to fight terrorism.” Talking about ongoing Karachi operation, Muzaffar said many terrorists have been killed or apprehended during the operation, and police is doing its best to fight militants. 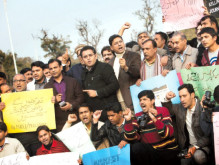 Attack on Express TV: Journalists vow to stand the test of time 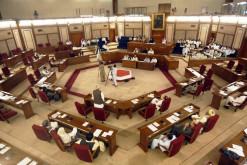