Food for the soul: ‘Music brings people together’

Food for the soul: ‘Music brings people together’ 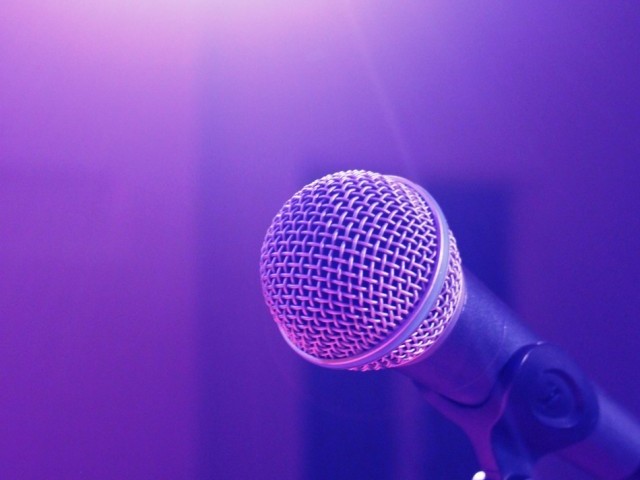 The festival was organised by the National Commission for Peace and Justice under the Youth for Peace initiative.

As many as 15 bands from across the province performed in the afternoon.

“The aim of this festival is to cultivate a sense of harmony and coexistence. Music is just one of many ways to do it,” said Zorin Elizabeth, the head of the Youth for Peace initiative at the NCJP.

Elizabeth said the initiative started in July 2013. She said the project involved several activities for the youth, including interfaith dialogues and seminars to promote peace.

The festival, she said, was one of the activities to help young people bring out their creative side and promote the message of peace and harmony.

She said the bands were shortlisted by a jury tasked to judge the content of the songs.

“What better way to promote peace among the youth than music?” she said.

Shahid Khan, a student of grade 10, said he was excited about opportunities such as the festival for young artists like himself. “Music allows us to express ourselves; our emotions and our feelings,” he said. “The greater the number of such platforms, the better it is for us.”

The NCJP said 17 young artists had participated in the festival, with eight singers and bands from Lahore. Other bands and artists came from Gujranwala, Faisalabad and Toba Tek Singh. The organisers said nearly 1,000 students were expected to attend the later part of the festival.

Popular bands like Overload and SYMT were scheduled to perform later in the evening.

Father Emanuel Yousaf Mani, the national director of the NCJP, said the music had been used as a tool to evoke a sense of unity in trying times, especially during war. “But music is also used to propagate negative agendas, including hatred and extremism,” he said.

“It is our duty to ensure that positive attributes of music are brought forth to inculcate a sense of peace and harmony among the youth,” he said.

He said music was an integral part of all societies and cultures and often highlighted commonalities between various peoples.

“Music alone is not the solution nor can it bring peace,” he said. “But it has the power to bring people together.”