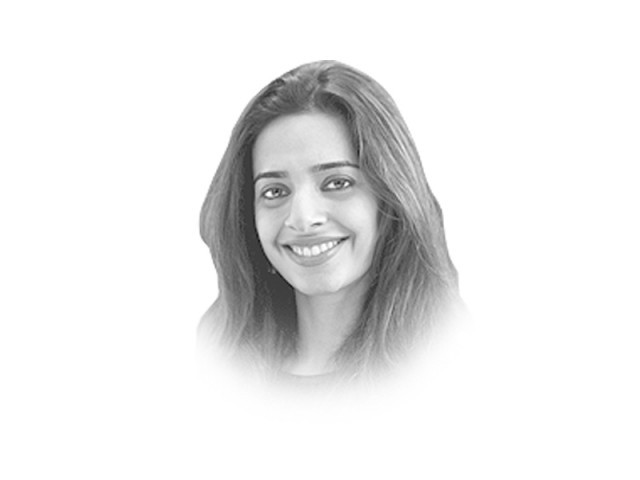 The writer is an Assistant Professor of Public Policy at the University of Maryland, and a Non-Resident Fellow at the Brookings Institution. She tweets @MadihaAfzal

In the latest Class 10 Pakistan Studies textbook for Punjab, the section on the Musharraf years discusses his policy of ‘enlightenment’. The book states that “Musharraf changed the curriculum and tried to make it enlightened”. And earlier in that paragraph: “President Musharraf had also tried to introduce enlightenment in his country (like Ataturk in Turkey) but the religious people of Pakistan made it a failure.” Ironic that the textbook itself acknowledges the failure of the curriculum reform, given that it ostensibly follows the new 2006 curriculum. This statement points towards one of the very reasons the curriculum reform failed: the textbook’s writers did not buy into it.

No single entity is responsible for the failure of the 2006 curriculum reform. It was a systemic failure. Part of the problem, in my view, is what prominent development economist Lant Pritchett describes as the issue of isomorphic mimicry. That is, weak developing states “pretend to do the reforms that look like the kind of reforms that successful (countries) do, but without their core underlying functionalities”. So Pakistan’s education system went through the motions of a reform, as it were, without actually changing much. The other half of the issue is that pushback to the reform has occurred at each step of the way by those who simply do not buy into the idea — those outlining the reform vision, those writing up the new curriculum documents, the authors of the new textbooks, the textbook review committees, and finally, the teachers and examiners.

In a report for the Jinnah Institute, Dr A H Nayyar argues that the 2006 curriculum violates Pakistan’s Constitution by forcibly teaching Islamic studies to non-Muslim students. This is because the curriculum explicitly requires that Islamic teachings be taught in Urdu and General Knowledge classes. He argues that the new textbooks go even further (negatively) than the curriculum dictates, by teaching Islam in English class textbooks as well.

In addition, in Pakistan Studies textbooks, historical errors, distortions and biases persist, as I argued in my article of October 1 that appeared in this space. Again, this is partly due to the directions of the curriculum documents prepared by the now-dissolved federal ministry of education, and partly attributable to those writing the textbooks. But the blame for faulty textbooks cannot fall on the textbook authors alone.

Recall that the National Textbooks and Learning Materials Policy of 2007 prescribed that private publishers would compete for textbook writing rights, replacing the textbook boards. This policy has detractors: members of the Punjab Textbook Board complain that these publishers are hiring low cost authors, resulting in poor quality textbooks. In any case, review committees were formed to oversee textbook writing by private publishers. That is, publishers are now required to go through an iterative process where the review committee comments on and asks for changes to the submitted textbooks, four or more times in some cases. Notably, the Oxford University Press (OUP) has been entering into the competition for official textbooks, which would seem to be a positive development. However, the review committees have consistently pushed back against the books submitted by the OUP, to the extent that the revised textbooks are a significantly different version compared with the original submissions. In the Pakistan Studies textbooks, the review committee asked the OUP to make the following changes: to add content on jihad, to portray Jinnah as very religious, to refer to him as Quaid-e-Azam, not as Jinnah (adding a Rehmat Ullah Alaih to each mention), among other things. These changes still don’t guarantee official selection. So the review committee, in effect, is reversing the improvements in the revised curriculum.

To make matters worse, teachers and examiners barely seem to realise that a curriculum reform has taken place. In particular, the teaching methods goals of the reform seem to have been lost along the way. Teachers still fully engage in rote memorization and examiners still test it.

So where do we go from here? What is clear is that we need another curriculum reform, one that actually works. The minimal aim: remove historical and other errors and biases from the curriculum, and ensure that it does not violate the Constitution. Better still: create tolerant, analytical citizens who can think rigorously and critically. What is my confidence level that the current government will be the one to undertake such a reform? Given their misguided policy pronouncements on the education and curriculum issue so far — taking private schools to task for teaching comparative religion, proposing Arabic as a compulsory subject to counter terrorism — the unfortunate answer is: close to zero.

What is the ‘state silver’ anyway?