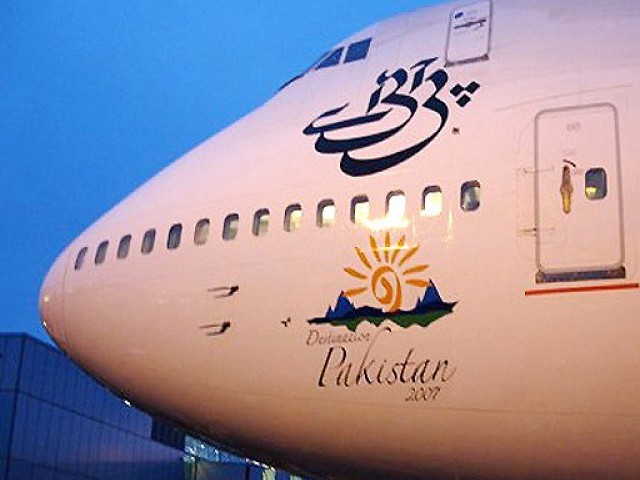 PIA has transported over 32,800 Hajj pilgrims to Jeddah in the last 10 days.

KARACHI: Pakistan International Airlines (PIA) has transported over 32,800 Hajj pilgrims to Jeddah by 81 flights from different cities in the last 10 days, a PIA spokesman said Thursday.

The national carrier has already operated 20 flights while maintaining 97.6 per cent punctuality on the flights, said the spokesman.

The PIA’s pre-Hajj operation will continue till November 10 whereas post Hajj operations will commence from November 21 and conclude on December 21.

The PIA spokesman said it will transport over 114,000 pilgrims to Saudi Arabia on 272 flights from Karachi, Islamabad, Lahore, Peshawar, Quetta, Sialkot & Multan. Multan is the latest city from where direct Hajj flights through PIA are available.

The Pre-Hajj operations from Multan commence October 28 and the first Hajj flight from Sialkot departs October 29.

The PIA spokesman said that pre-Hajj operations entail a total of 272 flights of which 56 will be operated from Karachi, 53 from Lahore, 53 from Islamabad, 58 from Peshawar, 33 from Quetta, 9 from Sialkot and 10 from Multan carrying at least 114,000 intending pilgrims.