Accord­ing to the police, four of the deceas­ed have been identi­fied.
By Web Desk
Published: January 7, 2014
Tweet Email 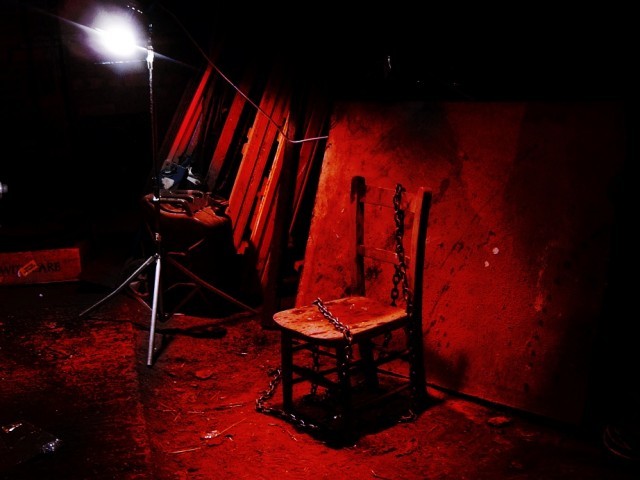 According to SSP Central, the victims were kidnapped, tortured and then killed. PHOTO: FILE

According to SSP Central, the victims were kidnapped, tortured and then killed.

Initial details revealed that the deceased were between 20 and 30 years of age.

Four of the deceased were identified, the police stated.

A body bearing torture marks was found from Bahria Town on January 4. The deceased was identified as Munir.

On December 27, six bodies of alleged Lyari gang members were found in Pak Colony. According to police, the deceased were tortured and then shot dead.

Three bodies were found near Super Highway Ansari Pul on December 23. According to police, the victims were subjected to torture before being shot. The bodies were found with their hands tied and they had been blindfolded as well.

The story of a Karachi crime reporter