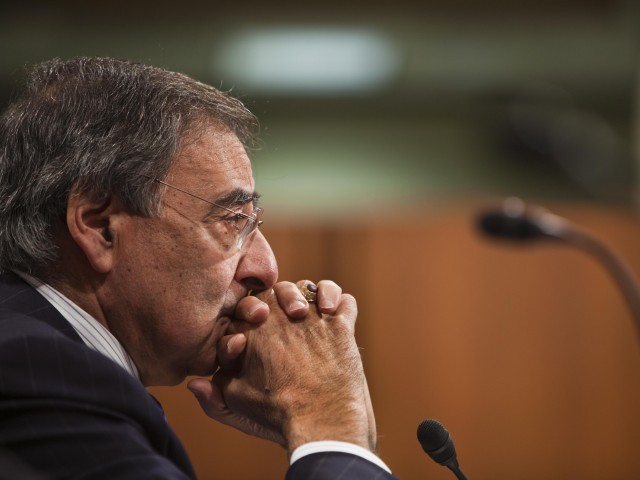 WASHINGTON: The CIA’s expanding operations in Pakistan have taken “a serious toll” on the al Qaeda network, the spy agency director, Leon Panetta, has told the US media.

But he said it remained unclear whether the effort had prevented a possible terror plot against European cities, the Los Angeles Times quoted him as saying Tuesday. Panetta did not specify bombing raids by unmanned aircraft in Pakistan as US officials do not publicly discuss the campaign.

But the CIA missile strikes are an open secret, and US officials privately describe the programme as a vital tool in the fight against al Qaeda and allied militants based in northwest Pakistan. Referring to stepped up operations, Panetta said the effort is “taking a serious toll” on al Qaeda’s capabilities, according to the Los Angeles Times.

“The basis for that increased pace is intelligence, weather and also just the threat streams we’re getting on potential attacks in Europe,” Panetta said. The CIA also is pursuing the Haqqani network, an Afghan militant outfit that targets US-led forces in Afghanistan, he said.

US officials have been frustrated over Pakistan’s apparent reluctance to go after the Haqqani group. The Central Intelligence Agency has been able to ramp up the pace of operations because of “additional capabilities,” Panetta said, referring to “more hardware. The president’s been very supportive, obviously, of this operation.” He added that Pakistan’s intelligence service “has been very cooperative.”

The US covert drone war in Pakistan has dramatically increased this year, with at least 88 strikes as of October 15, according to the New America Foundation, which keeps a tally based media reports. In 2009, there were reportedly 53 drone strikes. The strikes tend to target militants in North Waziristan. Panetta’s comments marked a rare public reference to CIA operations in Pakistan. Last year, he came close to acknowledging the drone strikes, calling US efforts “very effective.”

“It is very precise, it’s very limited in terms of collateral damage and very frankly, it’s the only game in town in terms of confronting and trying to disrupt the al Qaeda leadership,” Panetta said at a conference in California in May. The strikes are unpopular among the Pakistani public, who see military action on Pakistani soil as a breach of national sovereignty.