Petiti­oner Muhamm­ad Ali says he had nothin­g to do with the case and it was an attemp­t to malign him.
By Our Correspondent
Published: December 28, 2013
Tweet Email 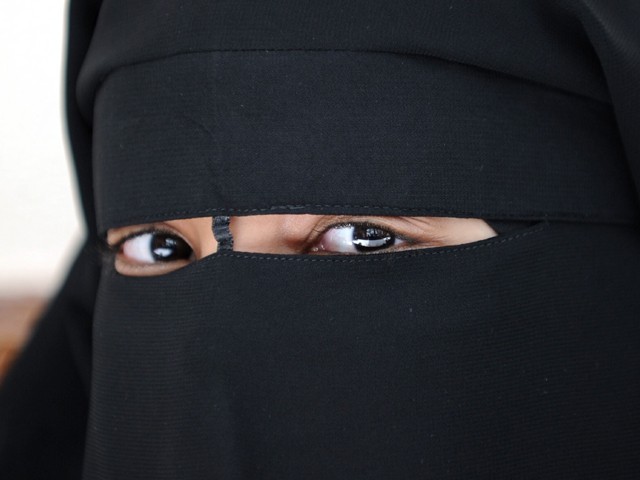 Petitioner Muhammad Ali says he had nothing to do with the case and it was an attempt to malign him. PHOTO: AFP/FILE

Additional District and Sessions Judge Nasir Javed on Friday granted bail to a man accused of ‘buying’ a married woman, raping her and forcibly ‘marrying’ her.

Petitioner Muhammad Ali, who was sent to jail, told the court in his bail application that he had nothing to with the case. He said the case was fake and an attempt to blackmail and malign him.

An FIR was registered by one Fauzia Bibi in Shafiqabad police station against accused Muhammad Ali, Nawaz, Sabir and Ehsan Ullah.

She said she had married Muhammad Arshad four years ago. She said she gave birth to a boy.

She said one year ago, the relationship deteriorated and she left.

She said she met a girl at Minar-i-Pakistan who gave her a drink. She said she fainted from drinking it. She said when she woke, she was surrounded by three men (later idenitified as Nawaz, Sabir and Ehsan Ullah) who took her to Bhakkar.

She said she was then sold to Muhammad Ali who raped her and then forcibly married her. She said he knew that she was already married.

She said one day she managed to escape and found her way back to Lahore.