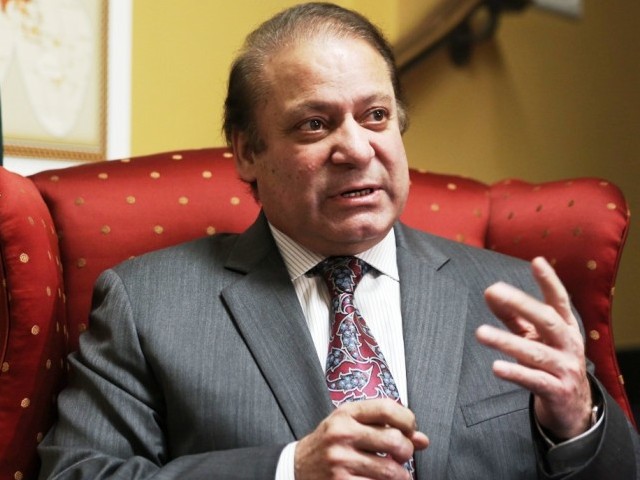 It took the administration a decade and a half to call a fresh headcount in the country. On Saturday, Prime Minister Nawaz Sharif endorsed the sixth census plan after wading through two summaries one by the Inter-Provincial Coordination (IPC) Division and the other by the Election Commission of Pakistan (ECP).

In the end, the prime minister, according to an official at the PM secretariat, “approved the Inter-Provincial Coordination Division’s summary for a census in the country.” Another summary by the ECP on the same subject was clubbed with the IPC’s version, the official said.

Between 1951 and 1981, four national population counts were conducted in the country at fairly regular intervals. The 1971 census was delayed by a year on account of the war and subsequent loss of East Pakistan. The next population count came nine years later in 1981.

But the fifth census was conducted after a staggering gap of 17 years. The exercise – considered crucial for the judicious distribution of resources, representation in parliament, tax collection and electoral processes, among other civic issues – was held in 1998 during Pakistan Muslim League-Nawaz’s (PML-N) government.

According to the constitution, it is obligatory to conduct a census every four years, so that the general elections – to be held every five years – can be held with more accurate population statistics, the ECP Public Relations Director Altaf Ahmad told BBC Urdu.

In its summary to the PM, the ECP had stated that population census is essential for carrying out the delimitation of constituencies for the national and the provincial assemblies before the next general elections, which is the responsibility of the Election Commission under Article 222(b) of the Constitution and Section(3) of the Delimitation of Constituencies Act, 1974. The poll body had clarified that the request is for the next general elections and had nothing to do with the local government elections around the corner.

The population has increased, according to reports, at a rate of 2.3% annually but the country is oblivious to the exact number of its citizens. This was why former chief election commissioner Justice (retd) Fakharuddin G Ebrahim had called for a fresh census in the beginning of this year for the accurate delimitation of constituencies before the May general elections. The Muttahida Qaumi Movement, too, opposed delimitation in Karachi without conducting a census first.

As authorities missed the deadline, Yasmeen Rehman, a former member of the National Assembly from the PPP, moved a bill to make it binding for the government to hold population censuses in Pakistan every 10 years. The bill was passed unanimously in January this year by the outgoing assembly.

After PM Nawaz’s approval, the matter will now be discussed during the CCI meeting, which has not met in the last 136 days. The body is required to meet after 90 days under Article 154.

According to Article 153 of the Constitution, the CCI is headed by the prime minister and includes provincial chief ministers and three members nominated by the premier.

The government has not yet announced the date of the next CCI meeting.

“I agree that the meeting of the CCI should have been convened within 90 days, but there is no pressing issue that [needs to be] be discussed urgently,” Information Minister Pervaiz Rashid told The Express Tribune.

Meanwhile, PPP stalwart Senator Mian Raza Rabbani said it was mandatory for the government to convene the CCI meeting. “The government is violating Article 154 by its deliberate delay.”