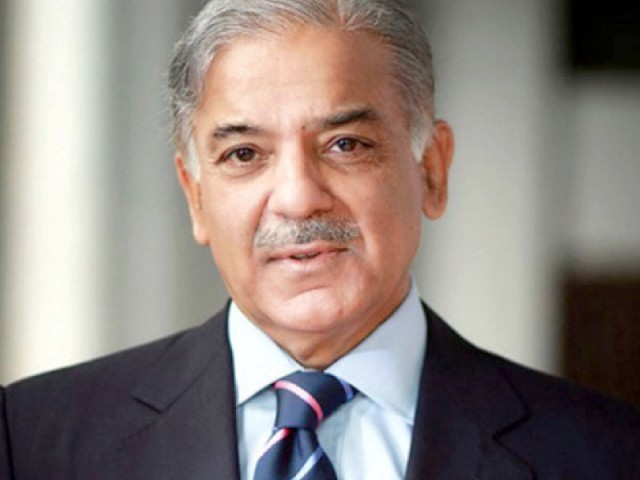 Just as the Pakistani and Indian teams flexed their muscles ahead of Kabaddi World the Cup final in Ludhiana, Indian Punjab, on Saturday, Shahbaz Sharif, the chief minister of Pakistani Punjab, urged Islamabad and New Delhi to team up and tackle mutual problems.

He recited couplets from an Urdu poem, “Let us plant a tree of love that spreads some shade in the courtyard of the neighbour”, adding that regardless of the outcome of the match, it will be a ‘win-win situation’ for both countries. “Both of us should be happy with a victory,” he said to a receptive crowd standing in its seats.

At a wrestling arena packed with thousands of charged spectators, the audience cheered and applauded as Shahbaz’s speech eased from Urdu to Punjabi to captivate a largely Punjabi-speaking crowd.

“If European countries can come close despite centuries of hatred and animosities, why can’t Pakistan and India do so for the prosperity and betterment of their peoples?” said Shahbaz, as his host, the chief minister of Indian Punjab, Parkash Singh Badal, looked on.

He said that the partition of India was a decision of history and no one could knock down the walls of borders between them, but the peoples and the governments of the two countries could certainly overcome hurdles blocking their way to prosperity, progress and security.

“This time you have invited me here, next time we will host the Kabbadi World Cup in Lahore and I will invite the [Indian] Punjab chief minister and all these people here to come and watch,” he said, with viewers rooting him on.

The chief minister underscored the need for promoting love, harmony and trade in South Asia. “We should work together to make this region the best in the world,” he said before the start of the final match.

“We should sit together to resolve all issues and work for the promotion of trade and bilateral relations between Pakistan and India.”

Shahbaz also said that both countries would have to work in unison to end unemployment and poverty. “I have learnt some things here and you can learn some things when you come to Lahore. Pakistani Punjab and Indian Punjab can work together to improve trade, education and health.”

The Punjab chief minister is being given extraordinary protocol during his four-day trip to India. The routes he has been taking during his visit have been decorated with colourful bunting and lit up.