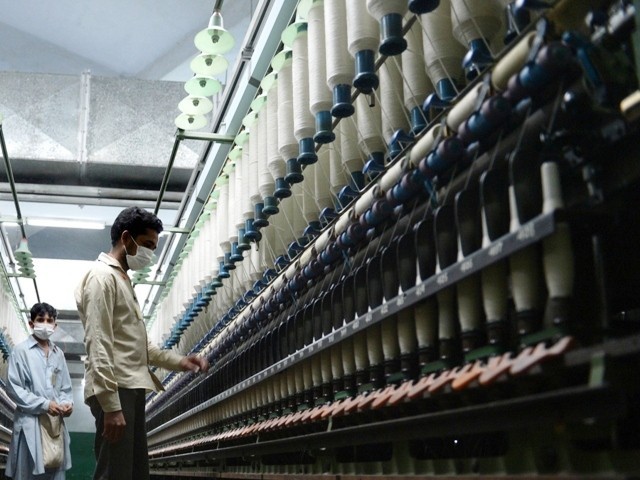 European Parliament approved the Single Delegated Act under which ten countries including Pakistan are entitled to Generalised System of Preferences Plus (GSP Plus) Scheme. The Act will come into force from January, 1, 2014.

Reacting to the news Prime Minister Nawaz Sharif said that the GSP Plus status for Pakistan shows confidence of the international markets in the quality of its products.

Nawaz added that access to European markets was the government’s top most priority as part of the economic development agenda. The status would enable Pakistan to export more than one billion US dollars worth of products to the international markets.

As a result of the GSP Plus, the textile industry alone is expected to earn profits up to one trillion rupees per year.

Nawaz said the increase in exports will resultantly facilitate in economic growth and help in generation of millions of additional employment.

The ministry of foreign affairs in a release expressed gratitude to the countries who supported Pakistan’s inclusion under the scheme.

“We are grateful to the European Commission and member countries of the European Union for their unstinting support at every step of the process and to the European Parliament for the adoption of the Single Delegated Act.”

Pakistan hoped that the EU initiative to grant GSP Plus will supplement the government’s efforts to revive economy, with the expectation that the implementation of the Single Delegated Act, Pakistan’s trade with EU will receive a substantial boost, particularly in the textile sector.

“It will also help generate a lot of economic activity, create more employment opportunities and improve security situation in Pakistan.”

The GSP Plus is granted to those countries that ratify and implement international conventions relating to human and labour rights, environment and good governance. The EU has been closely watching Pakistan’s human rights record and also fiercely opposes the death penalty.

Exporters from various industries in Pakistan including textile had been anxiously hoping for access to European markets, which promises huge potential for multiplying the country’s current exports.

Finance Minister Ishaq Dar hailed the award of GSP Plus status to Pakistan by the European Parliament on Thursday and said that the move will help increase the country’s exports by at least US $2 billion, Radio Pakistan reported.

The Finance Minister said that even while austerity measures are being taken to bring down the deficit‚ the government has increased allocations for social safety nets to protect the poor.

Correction: In an earlier version of the story, the word “System” was mistakenly written as “Scheme” in the first paragraph. The error has been rectified.