Harassment: All in a day’s work

Harassment: All in a day’s work

Many women contin­ue to be harass­ed at workpl­ace as many are unawar­e about their rights.
By Shazia Mehboob
Published: December 12, 2013
Tweet Email 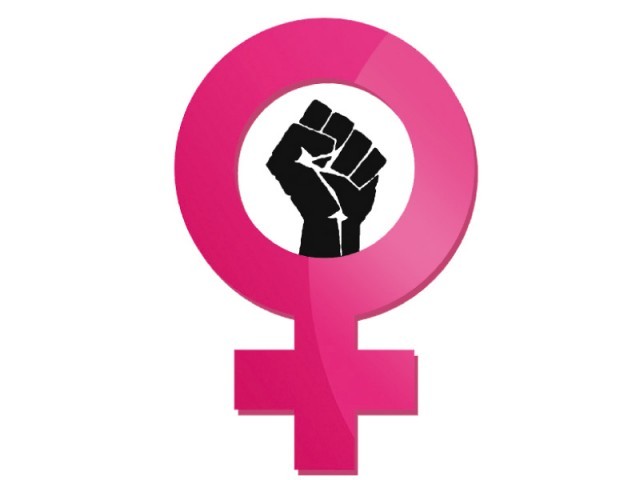 Many women continue to be harassed at workplace as many are unaware about their rights. PHOTO: FILE

Once graduation was done, Zainab* looked forward to a promising future. She was naively eager to start her professional life, but knew little about the perils that still exist for women when they step out to work.

She was hired as a receptionist at a private company. “The manager expected me to entertain clients and give them company,” she shared. Gradually, what was expected of her became uncomfortable. Zainab eventually resigned within three months of getting the job. She never told her parents why she quit for fear of being stopped from seeking a job again.

Sadly, her second job left her with an even bitterer aftertaste. She would be given a lot of work in order to keep her at the office till late. “During the late working hours, the officers behaved inappropriately.” She had to leave that job too due to harassment. “We live in a male-dominated society where the competency of women is not the most important thing.” She let go of her wish to become a financially independent woman and later took up teaching at a school. She taught there for a few years for Rs4,000 a month. Today, she is a housewife and does not want to live the same experience again.

In Pakistan, unaware women, social taboos and inadequate finances are the major reasons behind the poor implementation of the Protection of Women against Harassment at the Workplace (PWHW) law.

Aziz Iqbal, the registrar and deputy director at the Federal Ombudsman Secretariat (FOS), said, “Within three days, the secretariat is bound to communicate with the suspect. It does not matter if the complaint application has been received by post, registered online or the complainant herself has visited the secretariat,” Iqbal told The Express Tribune.

Since its inception in 2011, the FOS has witnessed that most women have fought their cases themselves and won.

Working women from multi-national firms, the corporate sector, foreign ministry and federal secretariat have registered their complaints and the FOS solved their cases within 60 days.

The few staff members at the FOS’s sub-section for PWHW, established in a residential-house, seemed enthusiastic towards helping women. However, they have no budget to run an awareness campaign regarding the new amendment or set up regional offices.

Islamabad High Court advocate Nosheen Obaid said, “The law is perfect in its form. The problem is poor implementation of it.” Despite the existence of all courts, lawyers and police, people, especially women, are harassed continuously, she explained.

*The name has been changed to protect identity

• According to a province-wise breakdown of the 76 harassment cases at the workplace (out of 161), 43 were from the Federal Capital, 18 from Punjab, 6 from Sindh, 4 from KP, 3 from Balochistan and 1 from FATA

• The remaining 85 applications that FOS received did not fall under the jurisdiction of Protection of Women against Harassment at the Workplace Act, 2010

• In September 2013, FOS registered three cases and one was disposed of in which the respondent was found guilty. The ombudsman imposed a fine of Rs1 million and stopped his promotion

No adulatory resolution as was well expected