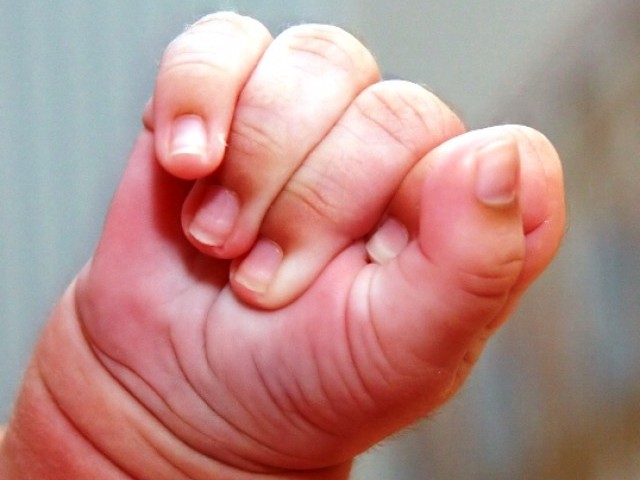 Fifty-six women have been killed in Pakistan this year for giving birth to a girl rather than a boy, human rights activist IA Rehman said at a symposium here on Monday.

“A country where mothers are killed for giving birth to baby girls can’t be called an ethical society,” Rehman said at the symposium, titled ‘Youth emerging as a force for positive change’, meant to mark the International Day to Eliminate Violence Against Women. The event was arranged by the All Pakistan Women’s Association (APWA).

From January 2012 to September 2013, there were also 90 acid attacks on women, 72 cases of burning caused by other means, 491 cases of domestic violence, 344 cases of gang rape and 835 cases of violence, he said. “Young girls are being raped in Pakistan and all we do is shout rather that do anything practical,” he said.

Rehman said that giving girls and boys equal access to education and introducing a uniform education system for the rich and the poor would bring about positive changes in Pakistan. “It has taken us 62 years to say that education is a basic right,” he said.

Supreme Court Advocate Shamsa Ali said a third of seats in local government should be reserved for women. This would make local bodies a nursery for young female politicians, she said.

She added that there should be a zero tolerance policy towards violence against women. She said that Pakistan had ratified the UN Convention for the Elimination of All Forms of Discrimination against Women, but had not fully implemented it.

MPA Hina Pervez Butt, who was one of the chief guests, said that the Punjab Assembly would soon pass the Punjab Protection of Family Members from Violence Bill. “The bill is a welcome indication of the Government of Punjab’s commitment to supporting women in distress and to addressing issues of violence,” she said.

Butt said that the PML N leadership had encouraged young people like her to come forward and work for the betterment of society.

Minister for Population and Family Welfare Begum Zakia Shahnawaz said that the high population growth rate was also one of the causes of violence against women.

APWA Chairwoman Ruhi Sayid said that the association had taken many initiatives to help victims of violence.