Compan­y to lease out power units from its Bin Qasim plant for conver­sion.
By Saad Hasan
Published: November 21, 2013
Tweet Email 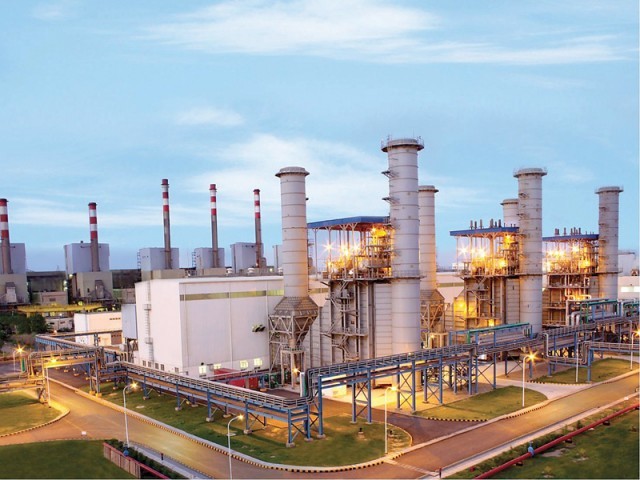 Work on the conversion project, which involves building coal-run boilers and auxiliary equipment, begins as soon as the government offers an electricity tariff, he said.

“We stand ready to start work. Everything is in place. We are only waiting for the National Electric Power Regulatory Authority (Nepra) to give us a tariff now,” he said. “Environmental studies are done and contracts have been signed with two Indonesian companies for coal supplies.”

Dubai-based Abraaj Capital, the sponsors of KESC, has wooed investment from South Africa, China and other countries that will come to the project through a special purpose vehicle by the name of ‘K-Energy’.

Gauhar said KESC will lease two of its units from its massive Bin Qasim power plant to K-Energy for 20 years. “This means around 400 megawatts (MW) of power generation will be switched to coal.” The project involves units 3 and 4 of Bin Qasim Power Station-1.

KESC has been pursuing Nepra to offer a separate tariff that offers a reasonable return to investors.

The project will help improve KESC’s financial position as it will receive fixed payments under the lease while relieving it from worries of keeping up efficiency levels at the old plants.

Soon after coming to power, the current government was faced with resolving the energy crisis, which had crippled economic growth and daily life.

The government cleared Rs500 billion of the circular debt along with an understanding that some of the independent power producers (IPPs) will switch to coal in a bid to cut costs.

But unlike IPPs, which operate under air-tight agreements offering internal rate of returns of up to 17%, KESC’s power plants have efficiency-based tariff.  “We don’t get the returns on this  cost-plus formula,” said Gauhar.

Hub Power Company, an IPP with over 1,400MW of capacity, is also in the forefront of switching oil-run plants to coal. But its CEO, Khalid Mansoor, recently complained that the government has yet to come out with a tariff policy for the purpose.

A move to coal is particularly important for KESC, which has faced gas supply disruptions as the government diverts depleting reserves to households and factories.

“Our primary benefit from this conversion would be the reduction in power tariff,” said Gauhar, explaining that if one unit of power generated using coal costs Rs10, compared to Rs18 to Rs20 it costs on furnace oil.

KESC is the only company in the advance stage of undertaking coal conversion, said Aasim Siddiqui of Marine Group of Companies, which is building a dirty terminal at Port Qasim with an annual capacity to handle 15 million tons of coal, cement and clinker.

“We have signed an agreement with KESC to handle 5 million tons of coal for them,” he said.