Claims he was threat­ened not to report the incide­nt.
By Our Correspondent
Published: November 14, 2013
Tweet Email 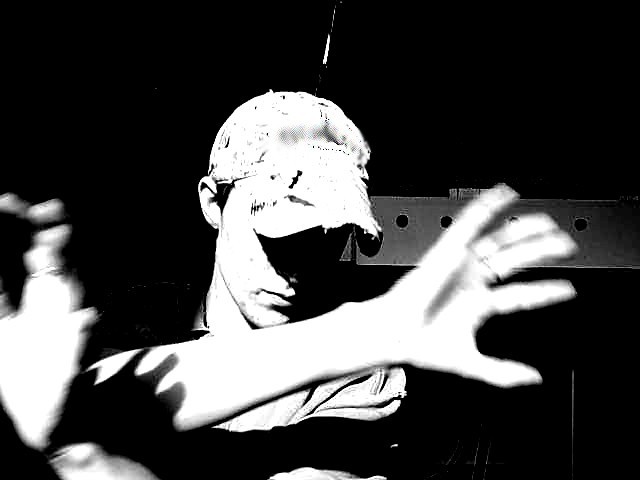 Fahad said the men escaped soon after sexually assaulting him, claiming one of the accused is a policeman from Peshawar. PHOTO: FILE

A teenage boy was allegedly sexually assaulted by three men in the limits of City police station on Thursday.

A police report stated Fahad*, 15, told them he was en route when a man called Imran and two others intercepted him at gunpoint. Fahad* told the police he was sexually abused multiple times, after which the men threatened him of dire consequences if he spoke to anyone about the incident.

Fahad said the men escaped soon after sexually assaulting him, claiming one of the accused is a policeman from Peshawar. A search for the accused has been initiated by the police. Earlier in June, eight-year-old Sameer* was sexually assaulted by a police official in Prang, according to a case filed by the child’s father Imanullah.

The report stated Sameer, a student of grade one, was playing outside his house just before Friday prayers when he went missing. Imanullah said Sameer returned home in the evening, with blood-stained clothes and marks of torture on his body.

When asked, the child told his mother and grandmother, Shah Zaman, a police constable on duty at Prang police station and who is also their neighbour, asked Sameer to come with him to play video games on a computer.

Sameer agreed and accompanied Zaman to his house, where Zaman allegedly sexually violated and battered the eight-year old. According to Sameer, the constable threatened to kill him if he told anyone about the incident.

(*Names have been changed to protect identities)