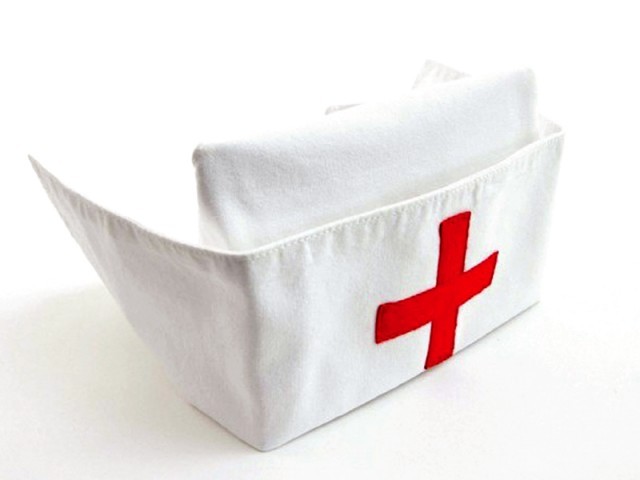 Nurses at Bahawal Victoria Hospital, Bahawalpur, staged a protest demonstration against the alleged harassment of a colleague by a doctor. ILLUSTRATION: EXPRESS

Nurses at Bahawal Victoria Hospital, Bahawalpur, on Saturday staged a protest demonstration against the alleged harassment of a colleague by a doctor.

The protestors blocked the Circular Road and demanded action against the harasser. Afshan, the complainant, told the media that she worked at the hospital’s neurology ward. She said on Saturday Dr Habib had abused and slapped her. She said he had then locked her in room where Young Doctors’ Association officials, Dr Nasir Wakeel and Dr Feroz, threatened to throw acid at her if she “created a scene.”  The protest ended when Quaid-i-Azam Medical College Principal Dr Haroon, Medical Superintendent Dr Muhammad Irshad and Cantonment Police Station House Officer Irfan Akhbar assured the protestors there would be an inquiry.