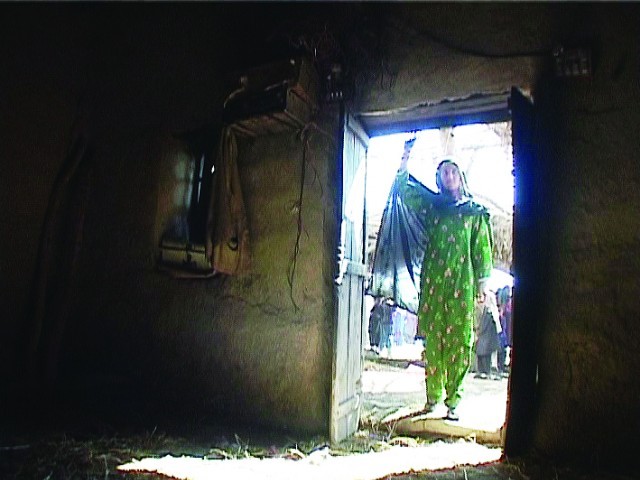 The 16-minute documentary highlights the reasons behind honour killings in Pakistan. PHOTO: PUBLICITY

Pakistani film projects seems to be on a roll this fall – Sharmeen Obaid-Chinoy’s Saving Face has won at the Emmys, Zinda Bhaag got submitted for Oscar consideration, Waar broke all records on the local box office and if that wasn’t enough, now Aisha Gazdar’s short documentary won the jury’s award for the Best Documentary at the second Delhi Shorts International Film Festival!

Apart from her project The Honour Deception, 80 other films from around the world were showcased at the festival, held on October 12

The 16-minute documentary that has been made in collaboration with Action Aid Pakistan highlights the laws of Qisas and Diyat (retribution and blood money), which are the core reasons behind honour killings.

She earlier told The Express Tribune, “I feel honoured that this film is being screened, amongst a host of others.”