Khan made his first public appear­ance at his father’s chehlu­m; and never looked back.
By Our Correspondent
Published: October 14, 2013
Tweet Email 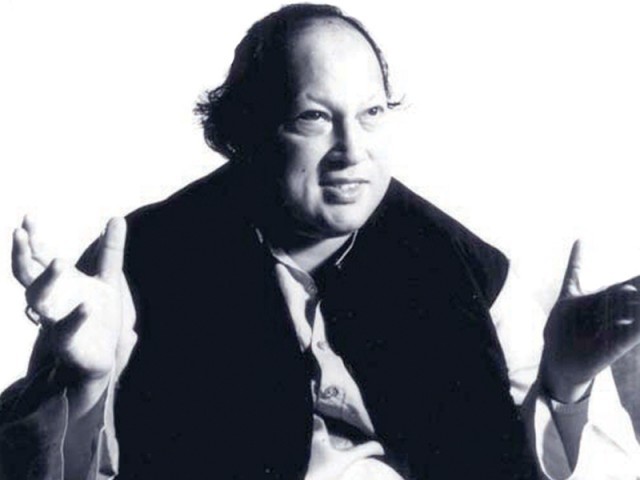 Singer and musician Nusrat Fateh Ali Khan was remembered on his 65th birth anniversary on Sunday.

Khan, who hailed from Faisalabad, was born on October 13, 1948. His father, Ustad Fateh Ali Khan, a prominent musician, vocalist and qawwal, taught him the eastern classical music.

When Khan was 16, his father died. Khan made his first public appearance at his father’s chehlum; and never looked back.

Lawyers’ welfare: Two diagnostic centres to be set up at lower courts