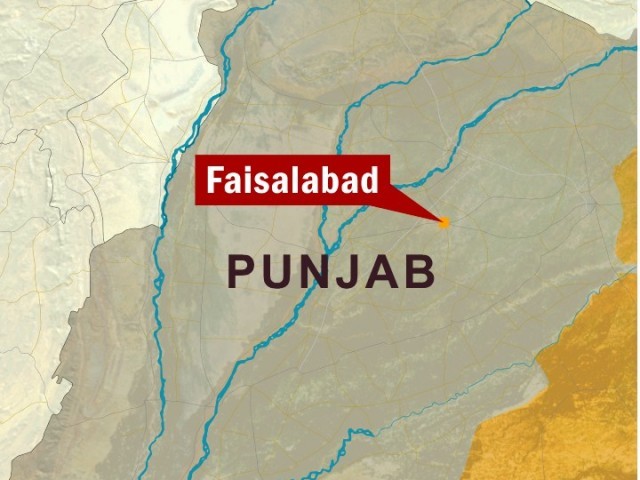 He said among those issued notices were kar-i-khas (special duty) cops and gunmen of various SHOs. Waheed said the SSP had directed the police officials to submit satisfactory reply to the charges against them.

Last week, RPO Mian Javaid Islam had taken notice of the practice of assigning kar-i-khas to file temporary complaints even if they were posted elsewhere. He had observed that the practice was illegal and directed that it be done away with immediately. The RPO had also said that SHO could not retain private persons as gunmen, adding that those found continuing the practice would be suspended from service. The RPO had also directed the CPOs and DPOs to ensure that no police official was assigned work at places other than his place of posting as recorded in the order book.