Terrorism a concern for Pakistan as much as it is for India: Foreign Secretary

Terrorism a concern for Pakistan as much as it is for India: Foreign Secretary 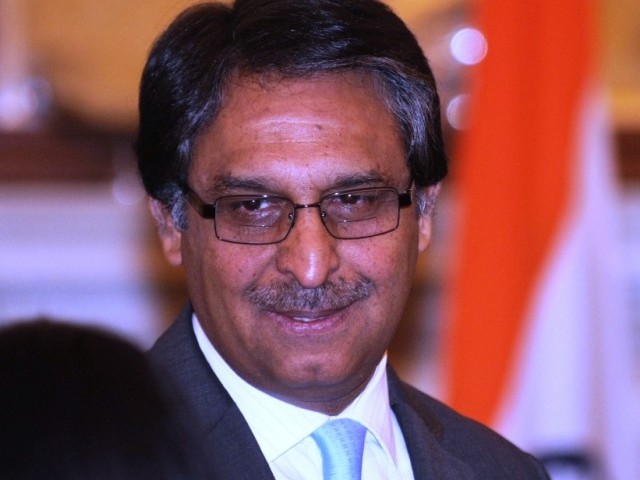 Foreign Secretary says blame is not the solution to the problem. PHOTO: AFP/FILE

ISLAMABAD: Foreign Secretary Jalil Abbas Jilani said that terrorism is a concern for Pakistan as much as it is for India, and blame is not the solution to the problem, Express News reported on Saturday.

He also said that Mullah Baradar has not been given to any country.

Mullah Baradar is the Afghan Taliban second-in-command who was released by Pakistan on September 21.

“Pakistan is in favour of the peace talks between Afghan government and Afghan Taliban and will provide support regarding the negotiations,” he added.

Indian President Pranab Mukherjee on October 4 had accused Pakistan of slipping into the dangerous orbit of terrorism and called upon the neighbouring country to stop the export of state-sponsored terrorism to India.

“Terrorist activities must be curbed. And state-sponsored terrorism can never be accepted,” Mukherjee had said.

The Indian leader’s remarks came in an interview with Euronews ahead of his visit to Belgium. “Therefore, we have repeatedly been asking (Pakistan) to dismantle the terrorist outfits which are located in their area,” he said.

In response to the allegations, Pakistan’s Foreign Office issued statements condemning terrorism in any form and said that nations had to work together to eliminate militancy.