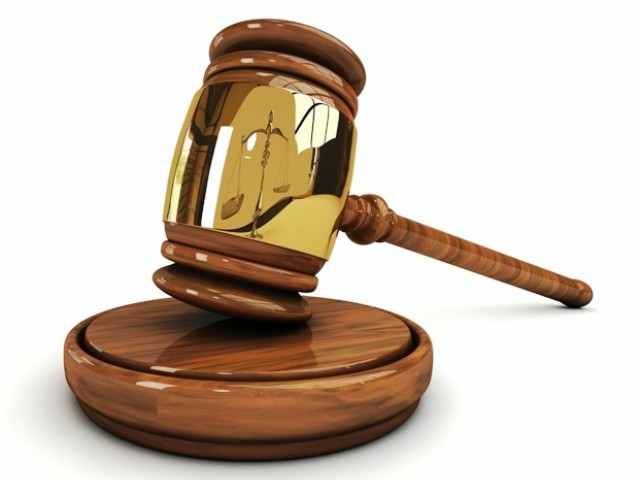 In the May 1999 judgment of the Al-Jehad Trust vs Federation case, the apex court directed the federal government to ensure the constitutional rights of G-B’s residents within the next six months.

“The existing governance order called ‘Empowerment and Self Governance Order, 2009’ is in violation of the Supreme Court’s directives as it has curtailed powers previously delegated under the Governance Order, 1994,” said Advocate Shehbaz Khan who chaired the meeting of the bar association. Held in the bar room, the meeting was also attended by office bearers and executive committee members.

Participants noted under the Governance Order 1994, the regional government had powers over revenue-generating resources of G-B, including forests and minerals among others. They claimed that under the current setup, these powers have been taken from the elected representatives and assigned to the G-B Council, which is headed by the prime minister. The council comprises 12 members, including six from G-B and six from the federal government.

Much to their dismay, G-B’s elected representatives lack the authority to amend the 2009 order. “The present governance system is a willful attempt to violate the Supreme Court’s orders,” claimed Shehbaz.

Members complained Prime Minister Nawaz Sharif overlooked their demands forwarded to him in May through the Ministry of Kashmir and G-B Affairs, asking the premier to address the matter during the government’s first 100 days.

The meeting also voiced concern over delays in establishing administrative courts and service court tribunal in G-B. Moreover, it called for appointing more judges in G-B’s Supreme Appellate Court to clear the backlog of cases as requested earlier by the apex court.

Other demands included the appointment of local lawyers on two vacant posts for judges in G-B’s Chief Court and a ban on contractual appointments for the posts.

Caught in the crossfire: Flour shortage prompts closure of tandoors