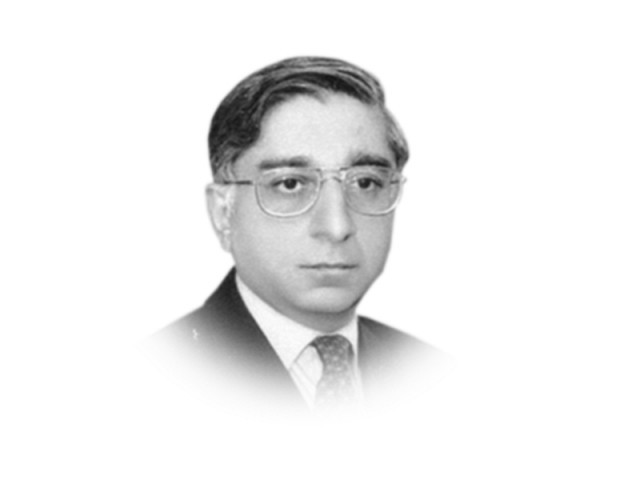 The electricity bill for households is going up from 30 per cent to over 200 per cent from October 1 depending on the number of units consumed. While the new government may have shown indecisiveness on some other major issues such as handling militants, filling important constitutional and statutory posts, etc. its actions, at least, in handling the power crisis are clear and prompt, even if due to the IMF conditionality. The only problem, however, is that this cherry-picking approach — through which the easier things get done quickly while the difficult but more concrete long-term measures keep getting postponed — will not resolve the issue. Take the case of handling power shortages. We have, within the first 60 days of this government, promptly paid nearly Rs500 billion to the Independent Power Projects by printing notes. Similarly, the additional tariff increases on the hapless electricity consumers was a no-brainer for the decision-makers.

The net impact is that electricity is increasingly becoming unaffordable not only for the poor but also for the middle class.

No doubt, the below cost sale of electricity tariffs has been a major cause for government subsidies to power sector entities and its delayed payment has been resulting in the massive and recurring circular debt. Even after paying close to Rs2 trillion to bail out the cash-starved generation and distribution companies from time to time over the last three years, the problem of inter-corporate circular debt in the power supply chain has persisted. This has been a major impediment in the path of the full utilisation of the existing generation capacity and is responsible for some avoidable power cuts. So, on the face of it, it may make sense to raise the tariffs to reduce the gap between the cost of service delivery and the power tariff to make the electricity sector sustainable.

But this is only part of the story. Electricity is expensive not just because of our poor past choices of relying heavily on costly oil as a fuel, but also, as stated in the New Power Policy 2013, because between 23 to 25 per cent of it gets lost in transmission and distribution.

The National Electric Power Regulatory Authority determines separate tariff rates for all companies. The tariffs for the better performing companies of Islamabad, Lahore, Faisalabad, Gujranwala and even Multan are at a much lower level than the ones for poor performers. The government, however, notifies and applies a uniform tariff all over the country. Like our Federal Board of Revenue, which finds it easier to keep raising taxes for the already registered taxpayers, without bringing new taxpayers in the net, the ministry for water and power, too, finds it convenient to raise revenues from the conscientious bill paying consumers instead of making everyone pay their bills and bringing down the system losses at a level comparable with the rest of the world. Unlike the prompt and hefty increase in electricity charges for all categories of consumers, the government has yet to show any substantial reduction in the losses of the poor performing companies. While the ongoing campaign against power theft will help, there is a need to announce and implement a loss reduction and theft control schedule for the companies. This, given the political will, can go a long way in saving the consumers from more electricity bill shocks in the near future.

Electricity prices can be controlled not only by improving the revenues and cutting the generation and distribution costs, but also through demand-side management, which is equally important. Each megawatt saved is a megawatt added to the system.

With nearly 10 per cent depreciation of the Pakistani rupee over the last couple of weeks, its impact on the oil import bill will also be passed on to the consumers through the monthly fuel adjustments. High electricity prices are not only causing a lot of social unrest among the public but are also making our exports even more uncompetitive in the global markets.

In the long run, unless we can add substantial capacity through mega hydel projects like the Diamer-Bhasha and Dasu dams, and also include renewable sources like wind and solar energy in our power system, the prospects for any reliable, stable and affordable power supply remain dark. Raising tariffs will not be a sustainable measure for a poor country like ours and will prove to be a serious drag on the ailing economy.