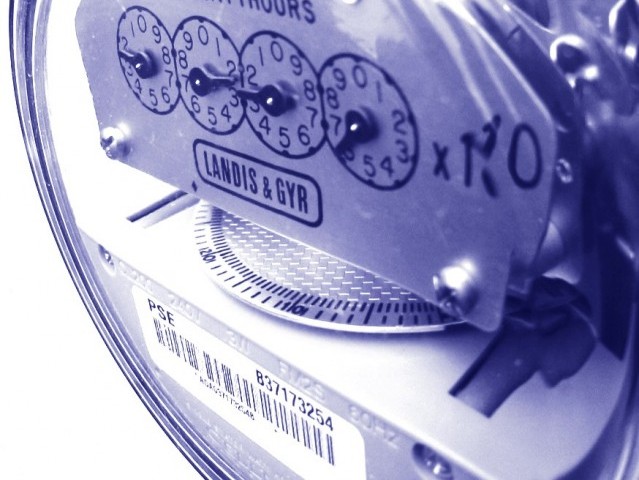 A three-member bench headed by Chief Justice Iftikhar Muhammad Chaudhry asked the government to submit the new tariff notification to the court.

Commenting on the issue, the chief justice said only the poor segment of the society will suffer from the price hike, adding that the government should focus on recovering dues rather than increasing rates.

The increase in petrol and electricity tariffs were challenged in the Lahore High Court on Tuesday.

Advocate Masiur Rahman Chaudhry filed a petition at the Lahore High Court demanding that the increase in the petrol and electricty tariffs be declared illegal.

He stated that in the international market the oil prices are decreasing whereas in Pakistan the opposite is happening.

“The Indian government decreased the petrol price yesterday as well.”

He further said, “the government is increasing the prices because of personal gains and putting the average citizen in a state of complete misery”.

The hearing of this case will be held tomorrow (October 2).

Pakistan’s Peoples Party has also submitted a motion at the Punjab Assembly regarding the price hikes.

On September 30, the pain of higher electricity tariffs – by as much as 30% – was compounded by a 4.2% oil price hike, sending the average citizen into deep economic shock.

The latest surge in power tariff is set to impact domestic consumers with those using 200-300 units facing a 72.6 per cent increase in rates from Rs8.11 to Rs14 per unit.

The new rates, to be effective from October 1 (today), come as the government stringently follows the structural reforms agreed with the International Monetary Fund (IMF) against the Extended Fund Facility loan amounting to $6.67 billion.

The government on September 30 increased the price of petrol by Rs4.12 per litre and High Speed Diesel by Rs4.69 per litre.

Meanwhile, an official has said that the prime minister has approved a subsidy of Rs 2 per litre on High Speed Diesel (HSD) and petrol to provide relief to consumers.