Over 100,000 loans will be issued within a year throug­h state and commer­cial banks.
By Shahbaz Rana
Published: September 25, 2013
Tweet Email 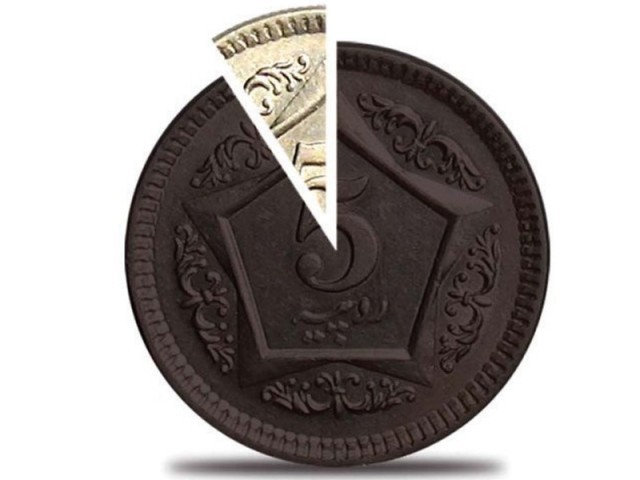 Under the scheme, the government will provide loans ranging from Rs500,000 to Rs2 million, which will require funds of Rs50 billion to a maximum of Rs200 billion funds. CREATIVE COMMONS

Against the backdrop of negative credit growth in the private sector and risk-aversive banks reluctant to lend money to small borrowers, the government’s small business loan scheme is set to provide at least Rs100 billion loans to 100,000 borrowers in a year.

One of the biggest challenges that the government may face in the execution of the scheme, which analysts believe may produce some good results provided it is designed carefully, is convincing banks to take risks.

The small business loan scheme is among six schemes that Prime Minister Nawaz Sharif unveiled last week as part of the Prime Minister’s Youth Package aimed at providing opportunities to the majority segment of society and train them so that they can make a decent living.

Under the scheme, the government has announced that it will provide loans ranging from Rs500,000 to Rs2 million, which will require funds of Rs50 billion to a maximum of Rs200 billion funds. The average size of each loan is Rs1.25 million, requiring Rs125 billion for 100,000 borrowers.

The borrowers will pay an 8% markup on the amount while the rest of the interest cost will be borne by the exchequer. The federal government has allocated Rs5 billion for picking up the cost for the current fiscal year. The maturity period of the loan is seven years. People of up to 35 years of age can apply for a loan. They have to give collateral or two guarantors in addition to mortgaging the business in an attempt to reduce chances of default.

In such an environment, convincing banks to give a 100,000 loans will be a tall order. Mindful of the fact, the government has initially decided to throw the responsibility on the shoulders of the state-owned banks. Initially, National Bank of Pakistan and First Women Bank Limited are asked to sanction loans. These banks will prepare plans with the help of Small and Medium Enterprises Development Authority (Smeda).

The government will encourage other commercial banks to participate in the scheme, said Rana Assad Amin, spokesman for the Ministry of Finance. The premier has established a Prime Minister’s Special Cell in the finance ministry to monitor progress on all the schemes, he added.

Amin said the loan approval process will be at the regional level instead of at branch level, to ensure merit and transparency in sanctioning loans.

The government has asked the SBP to explore the possibility of refinancing 50% of the loan.

As the scheme is designed keeping in mind political objectives of the ruling party, the government has also decided to share half of the losses on account of non-performing loans. But this 50% loss-sharing mechanism is subject to maximum 10% of the total loan amount.

Despite practical difficulties, economists believe that the government can still achieve significant results. The scheme could create tens of thousands of jobs and kick start growth in small and medium industries which have been underperforming due to lack of credit and power cuts.

The government is also pinning its hopes on the Prime Minister’s Youth Skill Development Scheme under which it plans to impart vocational training to 25,000 individuals. It will pay Rs3,000 monthly fee in addition to a stipend Rs2,000 a month.