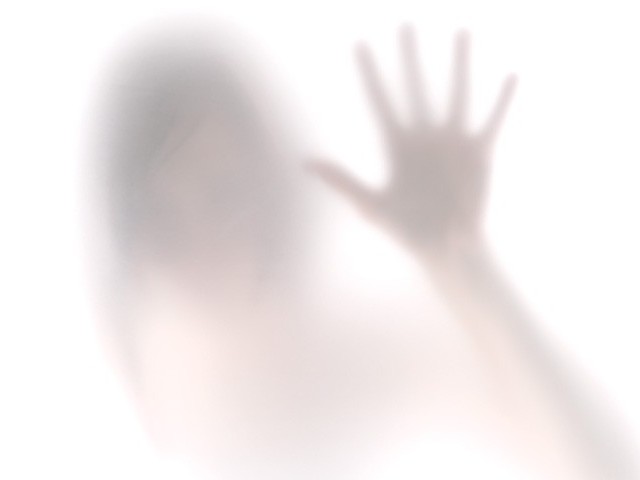 The Faisalabad rape victim has identified the accused Sajid Masih, in an identification parade, conducted by the Pir Mehal Police in the presence of her parents and other relatives on Wednesday.

“Sajid will be presented before the area magistrate on Thursday for physical remand,” he said.

Talking about collection of evidence, Samad said “In consonance with the instructions of the Inspector General Police office and decision of the apex court, DNA samples would also be obtained from the accused as well as the victim to ascertain the truthfulness of the allegation.”

The SHO said the rape victim had been left the Tehsil Headquarters Hospital (THQ) Pir Mehal.

“She has been discharged after treatment and medical examination, and has now fully recovered,” he said while talking about her current health condition.

The 13-year-old was sexually abused by 22-year-old Sajid Masih when she was alone in her house in Pir Mehal on Monday. Her father, Zahoor Ahmad had complained to the police that his family was outside for work when Sajid committed the unforgivable crime.

Punjab Inspector General Police Khan Baig has directed all the district police officers (DPOs) and city police officers (CPOs) to submit details of all cases in which minors under the age of 15 were sexually assaulted in the province during current year, within 24 hours.

The directive also asked for detailed report on the progress of all rape cases and sexual torture of juveniles, apart from whether the cases have been submitted to the respective courts for trial.

The IG has also sought details on whether the cases are yet to be completed for want of the arrest of the accused and other formalities.