In total, seven resolu­tions were adopte­d by the House.
By Our Correspondent
Published: September 18, 2013
Tweet Email 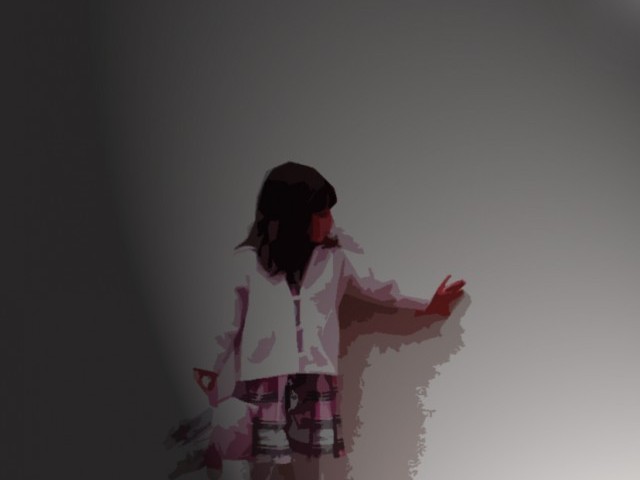 In total, seven resolutions were adopted by the House. PHOTO: FILE

Members of the Sindh Assembly adopted a resolution recommending the federal and provincial government to arrest the suspects in the recent rape cases from Lahore and Tharparkar. The resolution also asked for amendments to the law so that exemplary punishment could be awarded to rapists in the country.

In a joint resolution moved by Muttahida Qaumi Movement MPA Irum Azeem Farooque on Wednesday, which was supported by other lawmakers, she said, “The rape of a five-year-old girl in Lahore which recently surfaced has shocked the entire nation. It is most unfortunate that rape cases, such as those of minors in Punjab and the one from Chachro, Tharparkar, go unabated and culprits are not arrested. And even if they are arrested, they are not given exemplary punishment.”

Referring to the Tharparkar rape case, Pakistan Peoples Party’s Sharmila Faruqui said that is was a form of revenge. “A girl was raped a while back and now reportedly, her aggrieved family members have taken revenge by assaulting a woman of their rival group,” she said, adding that a few suspects have also been arrested. According to Sindh Information Minister Sharjeel Inam Memon, the government was arresting the suspects but courts release them.

In total, seven resolutions were adopted by the House.

The assembly also passed a resolution condemning the “conspiracy to break Sindh” by creating another separate province. The resolution was moved by PPP MPA Khairunisa Mughal.

In another resolution moved by PPP MPA Sharmila Faruqui, Sindh Assembly recommended that the government prohibit ostentatious displays and wasteful expenses at wedding ceremonies and all events in Sindh and enforce “one dish” system in the province.

MQM Chief Altaf Hussain’s birthday was also brought up in the assembly, followed by erupting cheers for the 60-year-old. A resolution wishing Altaf Hussain was passed on his 60th birthday, calling him a “democracy lover and true patriotic leader of Pakistan”.

In another joint resolution, the House condemned the attack on Pakistan’s senior military officers, including Major General Sanaullah Nizai, and paid tribute to all the Shaheed officers who have lost their lives while serving the nation.

The missing links: This is where our water goes