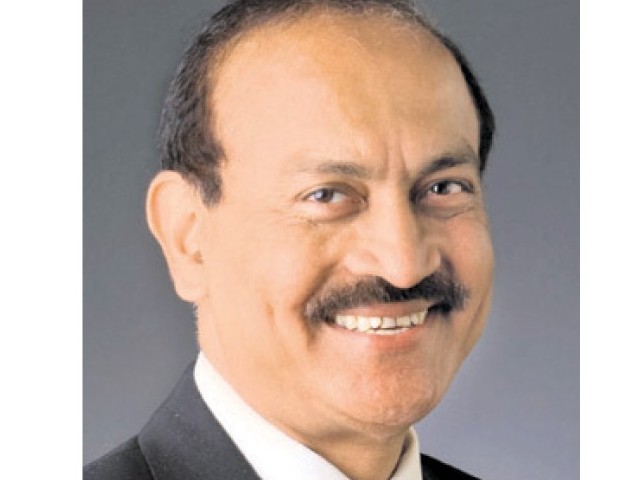 “The two countries need eight to 10 per cent average growth of their economies to meet the needs of their people and for that, peace is essential,” says Raj Chengappa.

Leaders of Pakistan and India need to build public consensus to improve bilateral relations as peace is essential to the development of both countries, according to Raj Chengappa, the editor-in-chief of India’s Tribune group of newspapers.

Chengappa, whose journalistic career spreads over three decades, was speaking to The Express Tribune after a lecture at the Jinnah Institute.

“Both nations need to prosper economically and if we can, build a narrative of a prosperous future, that is the way to go,” Chengappa said. “The two countries need eight to 10 per cent average growth of their economies to meet the needs of their people and for that, peace is essential.”

Chengappa, an award-winning journalist who also covered the Kargil war, said in many of the past efforts at Indo-Pak dialogue, policies were implemented through diplomats and politicians and did not involve educating people directly about the pros and cons of peaceful bilateral relations.

He said if the governments proceed without building public consensus, there would be a backlash from the establishment and hardliners in both countries such as seen after Indian Prime Minister Manmohan Singh’s 2009 statement to disassociate terror from Indo-Pak dialogue and after the 1999 Lahore Declaration in the form of the Kargil war.

He said the youth, the media and the almost free flow of information through the internet will prove to be “game changers” in the Indo-Pak relationship. “The youth have started determining the discourse in the two countries,” Chengappa said.

“I think the cost of not engaging (during the General Assembly session) would be much higher,” Chengappa said. He said “Nawaz Sharif 3.0” — Nawaz Sharif’s third stint as Prime Minister of Pakistan — is certainly wiser, more assured and confident but also struggling to assert himself regarding matters of internal security and dialogue with India.

The Pakistani premier appears to be clear that he is going to move in the direction he has chosen — after winning the elections Sharif had told media he wants to resume relations with India where he left them in 1999 — and that he is not shaken up by the recent Line-of-Control (LoC) firing incidents, Chengappa said.

He said the Indian government appears to be seeing the recent cross-border tensions as the Pakistan Army asserting itself in the face of shifting political scenario in Pakistan.

He said the anti-Pakistan sentiment in those sections is probably because they want Pakistan to punish the elements within Pakistan who they believe were behind the 2008 Mumbai attacks.

During a lively questions and answers session, Chengappa said the jingoism in the media sometimes hurts the peace process. “The season of hope that Prime Minister Nawaz Sharif ushered in…has decidedly descended into despair, anger and hostility”.