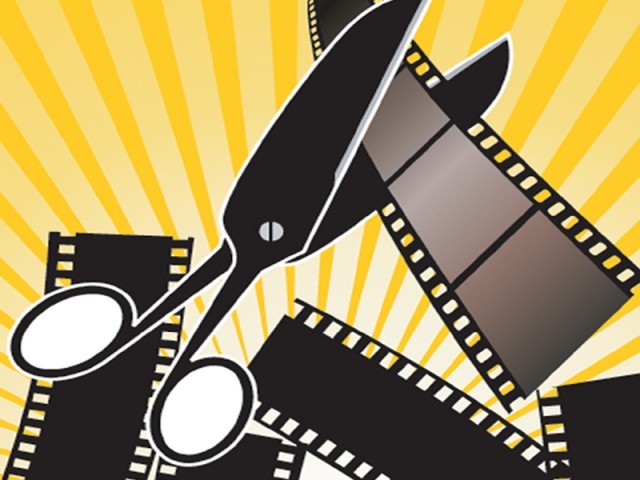 PESHAWAR: The Home and tribal affairs department Khyber Pakhtunkhwa (K-P) has banned five Pashto films from being screened in cinemas of the provincial capital.

“Home department has said that the films are being banned because the approval of the censor board was not obtained,” Express News correspondent, Ehtisham Khan reported.

According to officials, the ban was imposed on Zama Arman, Bhungi Laila, Lofar, Shart and Qurbani after they were found to be in violation of Section IV of the Motion Pictures Act 1979.

The cinema houses in Peshawar stated that Zima Arman had done record business on its release on Eidul Fitr.

Home Department spokesperson Qamar Ali said that they have alerted the provincial and capital city police chiefs along with with commissioner and deputy commissioner about the ban.

Cinemas in Peshawar including Sabrina and Cina have been screening the film since Eidul Fitr.