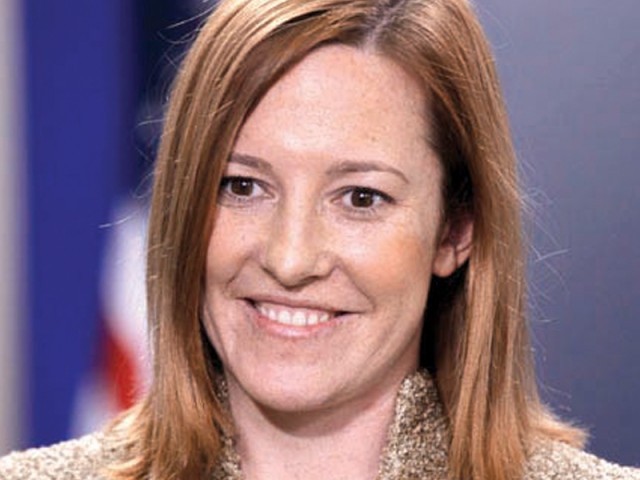 WASHINGTON / UNITED NATIONS: Following reports of protesters’ attempted attack on the Pakistani High Commission in New Delhi in the wake of tensions in the disputed Kashmir region, both the UN and the US called for restraint and urged India and Pakistan to continue their dialogue.

“I understand these are new reports since then (yesterday). We, of course, are aware of them,” said US State Department spokesperson Jen Psaki said. “We are concerned about any violence, as always, along the Line of Control. We understand the governments of India and Pakistan are in contact over the issue. We continue to encourage, of course, further dialogue,” she said. Meanwhile UN Secretary-General Ban Ki-moon’s spokesman Martin Nesirky said the UN chief is closely monitoring developments. “He has repeatedly called on all concerned to exercise restraint and to solve issues peacefully,” he added.