Kardar, who was a member of the BNU Board of Govern­ors, become­s the second vice chance­llor of the univer­sity.
By Aroosa Shaukat
Published: August 1, 2013
Tweet Email 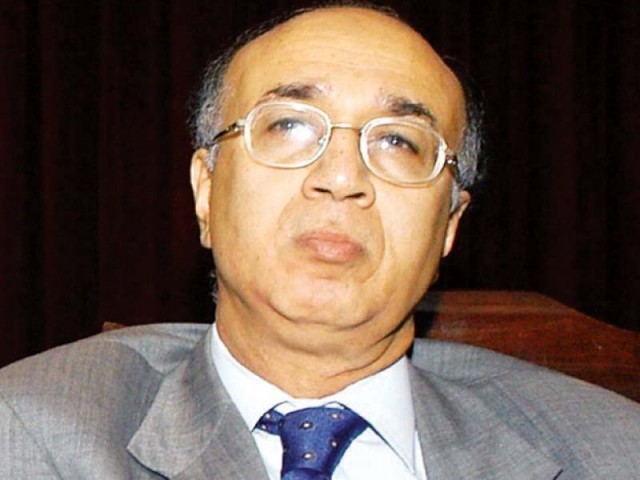 Shahid Kardar, who was a member of the BNU Board of Governors, becomes the second vice chancellor of the university.

The BNU released a statement on Thursday confirming rumours that had been making the rounds in education circles that Kardar had been chosen to replace Sartaj Aziz, who was recently appointed adviser to the prime minister on foreign affairs and national security.

Kardar, who was a member of the BNU Board of Governors, becomes only the second vice chancellor of the university, which celebrated its tenth anniversary this year. He has previously served as governor of the State Bank, provincial finance minister, member of the National Commission for Government Reform and the Banking Laws Review Commission, and chairman of the Punjab Education Foundation. He holds an accounting qualification from England and is a graduate of the University of Oxford. Nasreen Mahmud Kasuri, the chairwoman of the Board of Governors, said that when the university had been in search of board members, they had sought people with impeccable integrity who were not controversial. “Shahid fitted that criteria and still does,” she said.