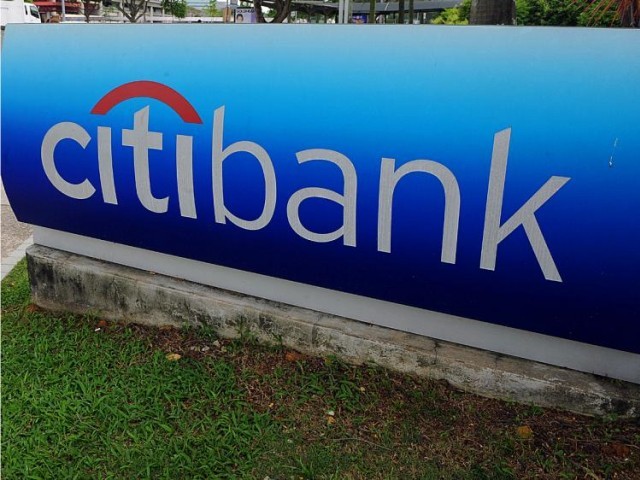 ISLAMABAD: As the government comes to grips with the country’s finances, the federal finance minister met with a delegation from Citibank on Saturday.

An official statement read that the Citibank delegation offered its expertise and services to the government of Pakistan for floating sovereign bonds and raising capital from international market.

The Citibank team pointed out that the May election was well received by credit markets as evident from the Eurobonds falling by minus two per cent immediately after the the new government took office.

CCO Citibank Pakistan Nadeem Lodhi said that the bank was ready to work with the government to help devise products for raising credit from the international market.

The finance minister said that he is confident the government would be able to overcome the challenges facing the economy once the measures taken by it start showing results.

Dar added that the measures they had already taken, including paying off circular debt and securing an IMF loan had yielded a good response, with many international banks and financial institutions extending the government their support.