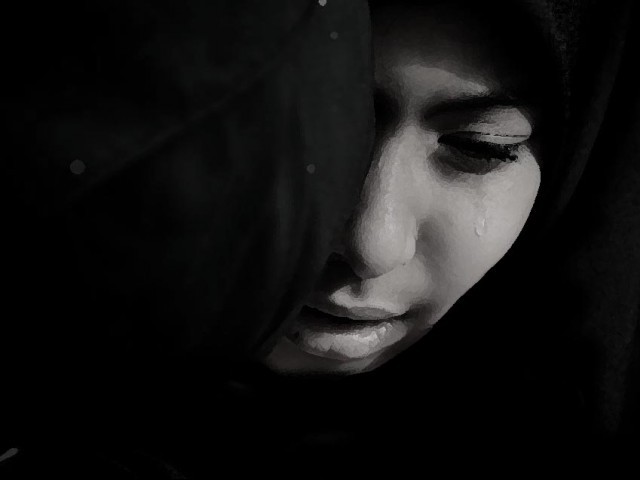 SHO Masood Nazeer said the police were trying to get the court to cancel the bail. PHOTO: FILE

A doctor, who allegedly kidnapped and raped a 15-year-old patient at the district headquarters hospital a week ago, was arrested on Friday shortly after her parents registered an FIR. He was however released on bail by a court.

The girl’s father, the complainant in the case, said the doctor had kidnapped her on June 28 and had detained her. He said he had raped her for three days before abandoning her near the hospital gate on July 1.

Her parents said they had been visiting the hospital since the girl went missing, had found her there and taken her back home. They said she had been in shock and was finally able to disclose what had happened to her on Friday.

They said they had then approached the police, who had registered a case against the doctor and arrested him from his house and a court had ordered the girl’s medico-legal examination.

They said the suspect was released on bail shortly after the arrest.

The father, a resident of Chak 226-RB, said his daughter had suffered epileptic fits. He said some neighbours had suggested that they should consult a doctor.

On June 28, he said, his wife took her to the DHQ hospital, where Dr Nasir Baig examined her. He said he told her mother that the girl would need some tests and told her to leave her there and return a few hours later.

A few hours later when she went back to get the girl, he said, they were not there.

He said she asked the staff and was told that the doctor had left as his shift was over. He said he and his wife kept visiting the hospital for three days until they found her near its gate on July 1.

“She was in a bad state. Her hair and clothes were a mess and she was in a shock. She did not answer our questions and was trembling.”

He said on Friday, she finally told them that after she was taken to the room, the doctor gave her something to drink that made her sleep. She said when she came to, she found herself locked in a room. She said the doctor had raped her.

She said when her condition got worse, he dropped her on the road.

The father said he took the girl to the police station where a case was registered. He police obtained court orders and sent the girl to DHQ hospital for a medico-legal examination.

He said the doctors were trying to protect their colleague.

Buttar said the committee would probe the incident and the allegations.

He said if he was found guilty, the doctor’s license would be cancelled.

SHO Masood Nazeer said the police were trying to get the court to cancel the bail.