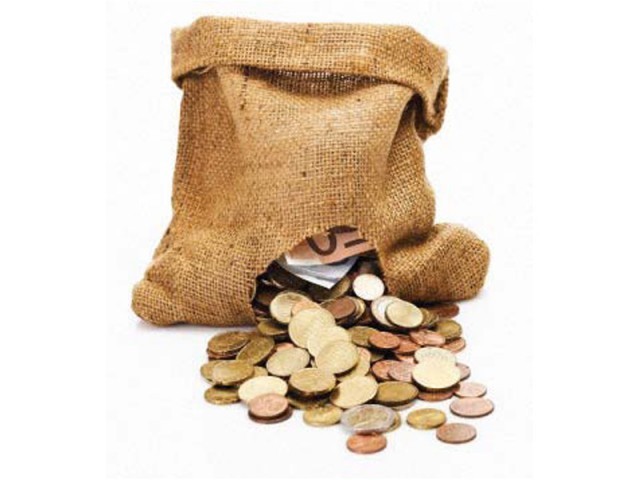 KARACHI: The Supreme Court has cautioned that the stakeholders, including the Karachi Metropolitan Corporation (KMC), would face contempt proceedings if they continued to default on their share of payments for the construction of a terminal for oil tankers at Zulfikarabad, on Thursday.

The residents had pleaded to the court to direct the illegally parked oil tankers to be shifted from the residential locality to the city’s outskirts.

Petitioner Shagufta Bibi, a resident of Clifton Block-1, had sent a letter to the Chief Justice of Pakistan, praying for the shifting of oil tankers` terminal from her locality. The chief justice had then converted the letter into a constitutional petition.

Shagufta Bibi had complained that the parking of heavy oil tankers on both sides of the main road in Clifton Block-1 and the presence of a number of auto workshops in the area had made the residents’ lives miserable. Peviously, the court had directed the KMC, Oil Tankers Owners Association and other stakeholders to contribute their respective share for the establishment of a terminal for the oil tankers at Zulfikarabad, near Thatta.

As the two judges resumed hearing to follow up on the case, the lawyer for the oil marketing companies, Naeemur Rehman, told the court that despite the fact that a specific formula of cost-sharing had been worked out, a number of the stakeholders, particularly the KMC, had not fulfilled their commitments.

Syed Faisal Saud, who was appointed by the court as coordinator for the Zulfikarabad Oil Terminal, also complained of facing similar difficulties because of the lack of funds.

The judges directed the coordinator to submit relevant details about the difficulties being faced by him in the form of a statement before the court for further consideration.

He was further directed to issue reminders to the defaulters regarding payments of their respective share/ contribution, with clear reference of the court’s order that “in case they continue to default in the payments of their respective contribution towards the construction of Zulfikarabad Oil Tanker Parking Terminal, contempt proceedings shall be initiated against them.”