Saving lives: ‘Road safety is the collective responsibility of the society’

Saving lives: ‘Road safety is the collective responsibility of the society’ 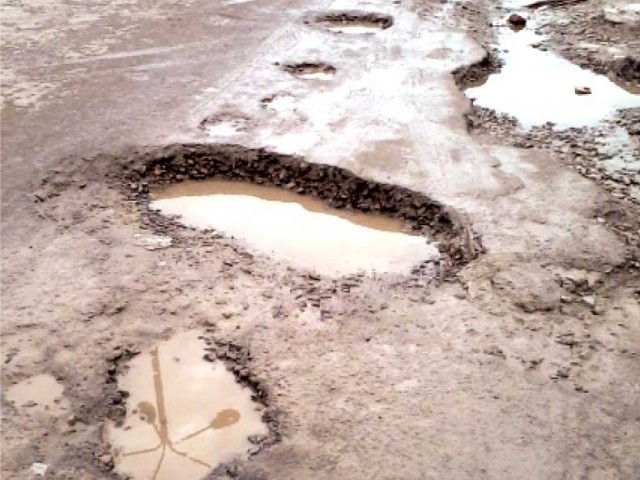 The roads are bumpy and not being properly maintained by the authorities, says Dr Kazi. PHOTO: WAQAS NAEEM

SUKKUR: With road accidents claiming lives almost every other day, especially on the highways in Sindh, immediate steps need to be taken by the authorities as well as the people to prevent such casualties. Keeping this task in mind, the Shah Abdul Latif University, Khairpur in collaboration with the National Highways and Motorway Police, Sukkur held a seminar on road safety.

Professor Dr Yasmeen Faiz Kazi, the dean of faculty of natural sciences, presided over the seminar.

Dr Kazi lamented about the poor conditions of the national highways in Pakistan in general and especially in Sindh. The roads are bumpy and not being properly maintained by the authorities, she said, suggesting that an awareness campaign on road safety be organised for the public. She also recommended that road safety should be incorporated as a subject in the curriculum so that the youth can take notice of the problem from the beginning.

Agha Imran Pathan, a senior petrol officer, in his presentation on road safety said that almost 7,000 people are killed in road accidents annually in Pakistan while at least 10,000 people become permanently disabled. According to him, the main causes of accidents include the driver’s condition, vehicle’s condition, road condition, traffic condition and weather condition. He requested the audience to avoid using mobile phones, saying that research has proved that 50 per cent road accidents occur due to talking on the phone while driving. Approximately 150,000 people have died in road accidents since 1947, he said. The speakers also highlighted the safety of pedestrians, asking people to use zebra crossings and overhead pedestrian bridges.