The appeal for a strike and black day was made by Baloch­istan Nation­al Front.
By Our Correspondent
Published: May 29, 2013
Tweet Email 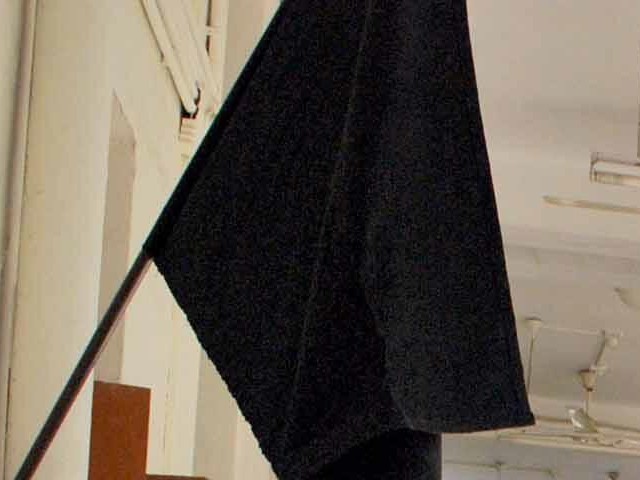 The appeal for a strike and black day was made by Balochistan National Front.PHOTO: NASEEM JAMES

A shutter down strike was observed on Tuesday in the Baloch-dominated areas of the province where nationalist groups had called a ‘black day’ against the 15th anniversary of the nuclear explosions in Chaghi.

The appeal for a strike and black day was made by Balochistan National Front (BNF) and supported by the Baloch Warna Tehreek and other parties of Balochistan who termed the nuclear explosions a disaster for the people of Balochistan, as it inflicted untold miseries on the local population.

The strike was observed in Kech, Gwadar, Panjgur, Awaran, Kharan and Hub.