Keeping an eye out: Police chief to explain killings to SHC

Keeping an eye out: Police chief to explain killings to SHC

The chief justic­e summon­ed him after the killin­g of a lawyer on Tuesda­y.
By Our Correspondent
Published: May 29, 2013
Tweet Email 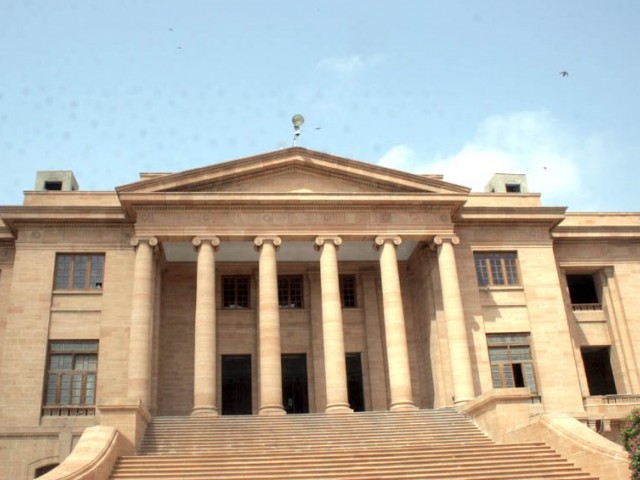 KARACHI: The Chief Justice of the Sindh High Court, Mushir Alam, has summoned the Sindh police chief today (Wednesday) to give an update about the law and order situation in the city.

The chief justice summoned the IGP after the killing of Advocate Kauser Saqlain along with his two sons in city on Tuesday. After receiving a court notice, AIG Ali Sher Jakhrani submitted an initial report about the incident, saying a committee headed by DIG South had been formed to investigate the matter.

The chief justice also summoned the IGP to give a briefing on Wednesday about the prevailing law and order situation. Justice Mushir Alam also heads a committee constituted on the orders of the Supreme Court in the Karachi violence suo motu case.

It meets each month with the provincial administration and law enforcing agencies to discuss the law and order situation in the city.