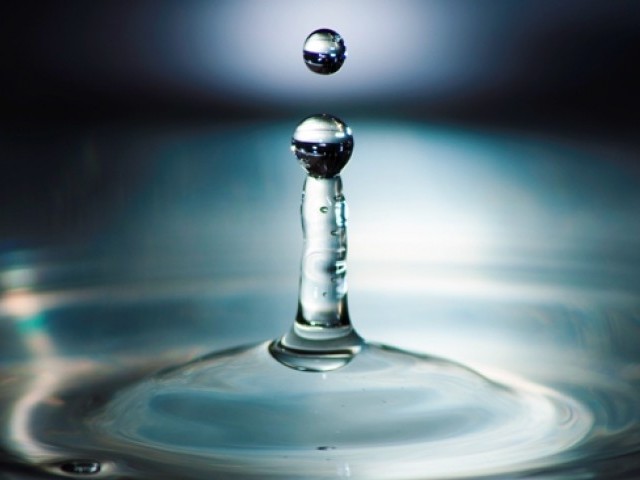 A Chinese company, China International Water and Electric Corporation (CIWEC), has shown keen interest to invest in a water supply project, ‘K-IV,’ of the Karachi Water and Sewerage Board (KWSB).

Fareed informed that the ‘K-IV’ project is the biggest of its kind in South Asia.

He said that on completion, it will help cater to the city’s needs for the next 30 years, providing 650 million gallons of water per day.

Li Zhilli said that his company had an interest in the project and promised to relate the details of the plans to the headquarters for consideration.

CIWEC is already working on eight mega-projects in Pakistan.