Once Imran recovers, we will play a 'friendly match': Nawaz

Once Imran recovers, we will play a 'friendly match': Nawaz 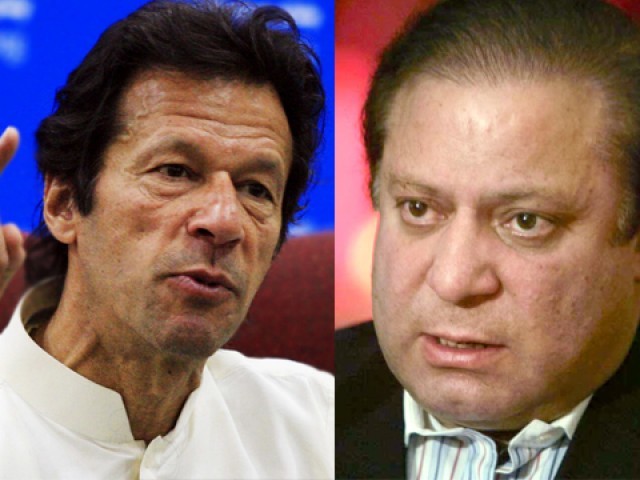 Nawaz, while addressing reporters outside Shaukat Khanum hospital, further stated that the two party leaders have reconciled their differences and intend to work together to rid Pakistan of its problems.

The PML-N chief also expressed that he was glad Imran was making a speedy recovery.

When asked about his plans for governing Khyber-Pakhtunkhwa, Nawaz stated that he intends to respect the PTI mandate. “We must learn to respect the mandate of others.”

Asked whether the PTI chief had congratulated Nawaz on his emphatic election victory, the PML-N chief responded in the affirmative.

The PML-N leader also reiterated his objective to maintain cordial relations with the United States, along with many other countries.