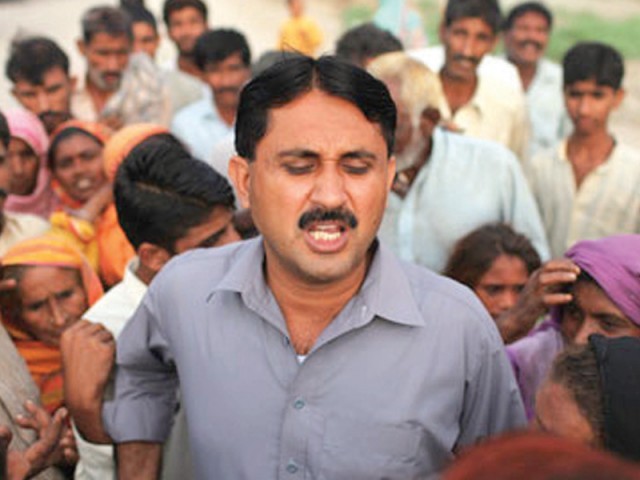 PML-N has ordered all district heads to extend an invitation to all independent candidates to join the political party. PHOTO: FILE

According to sources close to Dasti, the PML-N made contact with the former PPP member on Monday after he won the NA-177 and NA-178 seats.

Dasti was contacted after the PML-N leadership started to approach all independents who had won elections in Punjab.

The Muzaffargarh representative had braved stiff competition from Nawabzada Iftikhar Khan in NA-178 and Nawabzada Mansoor in NA-177 to win back the seats he had won in the 2008 general elections.

Sources said that Dasti had put forward four conditions for joining the majority party. Three of these were reportedly accepted while negotiations were continuing on a fourth demand.

Dasti first asked the PML-N to support him in the NA-178 constituency in the by-elections. Secondly, he has asked for the Muzaffargarh link canal to be rehabilitated.

The third condition reportedly was for the citizens of district Muzaffargarh to be safeguarded and not be left at the mercy of the bureaucracy like in the previous PML-N government over a decade ago.

His fourth demand was reportedly for labourers and daily wage workers to be exempted from transportation fare at the district level.

The candidates are expected to formally announce their decision to join the PML-N on Tuesday.