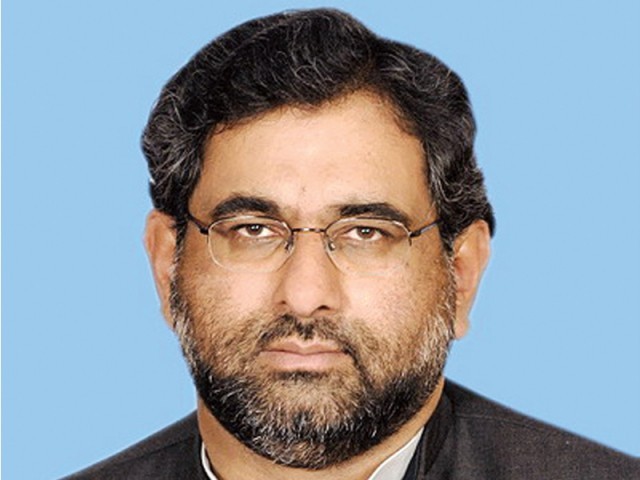 According to unofficial tallies, the PML-N’s Shahid Khaqan Abbasi received over 80,000 votes in NA-50.

MURREE: The Pakistan Tehreek-e-Insaf’s (PTI) waves of change in the country’s urban areas did not carry over to Murree’s NA-50 and PP-1 constituencies, which the Pakistan Muslim League-Nawaz (PML-N) won comfortably.

According to unofficial tallies, the PML-N’s Shahid Khaqan Abbasi received over 80,000 votes in NA-50, comfortably higher than the 53,323 garnered by Pakistan Peoples Party’s (PPP) Ghulam Murtaza Satti, who had the full backing of the Pakistan Muslim League-Quaid (PML-Q) PTI’s Sadaqat Abbasi trailed in third position, managing only 28,000 votes.

During the 2008 elections, a much closer result saw Abbasi pocket 99,988 votes to Satti’s 77,978. Abbasi has frequently won in the constituency, which covers the Murree, Kotli Satyan and Kahuta tehsils and has been a PML-N stronghold since 1988.

Despite PTI’s emergence in the constituency, the party could not assert its authority during this year’s polls because of the presence of three traditionally powerful clans in Murree Tehsil, namely Raja, Abbasi, and Satti. Surprisingly, PML-N won the seat despite its poor performance in implementing development projects in the constituency. In 2011, Chaudhry Nisar Ali Khan had transferred funding allocated for some of these projects in NA-50 to his own NA-53 constituency, which he incidentally lost to PTI’s Ghulan Sarwar Khan in this year’s polls.

A political observer said the PTI had much work to do to break the PML-N and PPP’s dominance in the district, which also proved impenetrable for Jamaat-e-Islami and Jamiat Ulema-e-Islam candidates.

In PP-1, PML-N’s Ashaq Sarwar won with 52,000 votes against the PPP’s Sardar Saleem, who, with the full backing of the PML-Q, secured 38,000 votes, according to unofficial results. PTI’s Javed Satti’s took third position with 25,000 votes.