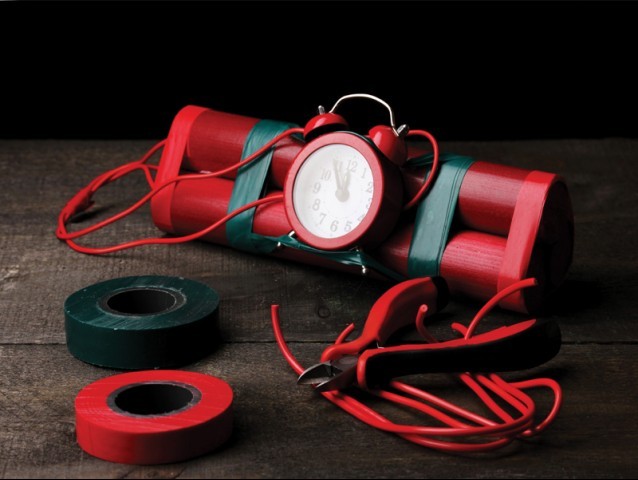 PESHAWAR: A bomb attack targeting an election candidate’s office in northwest Pakistan on Sunday killed at least five people and wounded 22, police said the latest violence ahead of polls next month.

The device exploded outside the office of an independent candidate in the garrison city of Kohat, which is adjacent to Pakistan’s restive tribal areas along the Afghan border.

“The IED was planted outside the election office. At least five people have been killed and 22 injured,” city police chief Dilawar Khan Bangash told AFP.

Fazal Naeem, a police spokesman in Kohat, confirmed the attack and told AFP the blast had damaged shops and vehicles near the office of Noor Akbar Khan and also hit an office of the Awami National Party, which has been threatened by the Taliban.

“The election office was open at the time and supporters of Noor Akbar Khan were sitting inside. The death toll may rise, the condition of some of the injured is critical,” Tanveer Khan, another police official told AFP.

The Tehreek-i-Taliban Pakistan claimed responsibility of the attack.