Indian spy Sarabjit Singh in coma after attack by prisoners

Indian spy Sarabjit Singh in coma after attack by prisoners 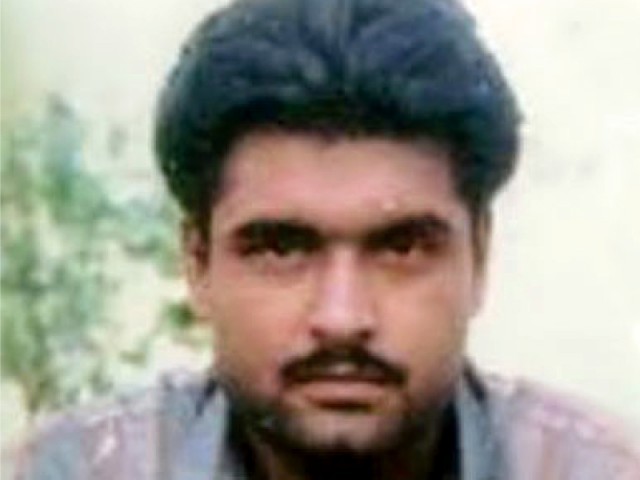 LAHORE: Indian prisoner on death row, Sarabjit Singh, was attacked and seriously injured by his fellow prisoners at Kot Lakhpat Jail in Lahore on Friday.

Sarabjit was hospitalised with a serious head injury, a doctor said, after two fellow prisoners attacked him.

Latest reports indicate he is in coma and on a ventilator. Dr Zafar Iqbal, head of Neuro Surgery Department, Jinnah Hospital, was heading the panel of doctors treating Singh.

“Sarabjit was having tea with fellow prisoners Muhammad Muddasar and Amir, also condemned for death sentence in murder cases. They exchanged hot words with Sarabjit and attacked him with bricks and blades,” jail official Munawar Ali said.

Express News correspondent Noman Sheikh reported that the prisoners who attacked were identified and sent to separate barracks for interrogation.

India’s Ministry of External Affairs spokesperson Syed Akbaruddin told Press Trust of India (PTI) that the country has contacted Ministry of Foreign Affairs in Pakistan for consular access. “Two officers have been sent to Lahore for consular access and we are awaiting response. We are in touch with the Foreign Ministry and the Presidency,” he was quoted as saying.

The PTI report also quoted Sarabjit’s lawyer Owais Sheikh as saying that the incident will have “very very serious consequences”.

“Whatever has happened, our jail authorities are responsible for that. Hope God saves Sarabjit Singh. He has been seriously hurt,” he said.

Last year in September, Sarabjit wrote a letter to his sister and daughters saying that the authorities at Kot Lakhpat jail were slow-poisoning and mentally torturing him. Sarabjit had accused the jail officials of “conspiring to drive him insane” and ridiculing him when he asked them for painkillers.

According to the prosecution, Sarabjit had illegally crossed into Pakistan from Kasur on August 29, 1990.

He was arrested on charges of conducting four bomb blasts in Faisalabad, Multan and Lahore. He is named Manjeet Singh in the FIR. He was sentenced to death.

His counsel claimed it was a case of mistaken identity.