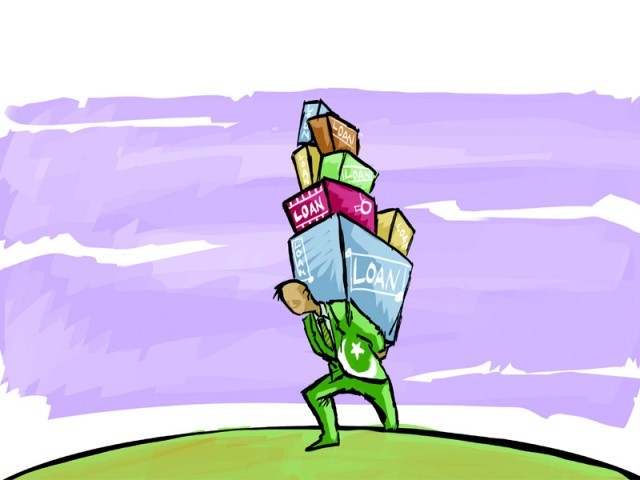 About 80% of employment in Pakistan can be generated through the microfinance system, says Dr Abdul Wahab. ILLUSTRATION: JAMAL KHURSHID

KARACHI: About 80% of employment in Pakistan can be generated through the microfinance system, said Dr Abdul Wahab, vice chancellor of Muhammad Ali Jinnah University.

“The people of Pakistan have great hopes attached to microfinance, but the loan culture has proved to not be good in our country,” Wahab said, while speaking at a seminar organised by the Department of Business Administration of Sindh Madressatul Islam University (SMIU) on “Concepts and Practices of Microfinance in Pakistan” on Thursday.

It was General Ayub Khan’s era when microloans were first introduced in the country. The first ever cumulative microfinance loan was Rs60 million, which was lost in the banking channels of the country within a week. In Pakistan, consumers have deliberately defaulted on billions and trillions of rupee loans.

Microfinance sector can boom, if people progress financially by identifying their needs first. “Before the practice, the needs of the society should be kept in mind,” he said.

Wahab gave numerous examples of successful businesses, which were founded with small investments. “In Karachi, Student Biryani was started with a pushcart, and not it has become one of the known restaurant chains of the city,” he said.

In his speech, SMIU’s vice chancellor Shaikh said that a large number of common men can benefit from microloans. Microfinance can empower poor people and help in poverty alleviation. He also lauded services of Wahab and dean of faculty of management and administrative sciences of University of Karachi Dr Abuzar Wajidi for quality education of Pakistan’s young generation.

Shaikh announced Rs1,000 for each student who participated in the seminar.

Wajidi said that microfinance is a tool for social change. Our rural population can resolve their financial problems by getting loans to start small businesses.