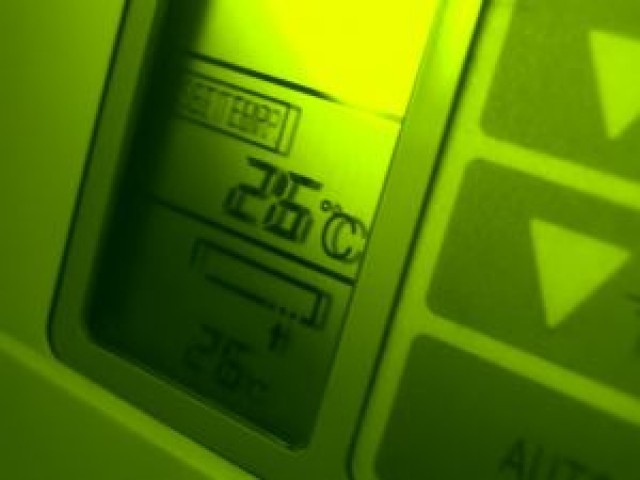 Former president PEC says stressed that the timely payment of power bills so that Wapda could handle the energy crisis in a more effective manner.

Sitting late hours in public sector offices should be discouraged in line with the need to conserve energy. Such behaviour by some senior officers forces junior staff to continue sitting in offices that results in an excessive use of electricity.

Former President Pakistan Engineering Congress (PEC) Syed Anwar Hasnat said this while speaking at a seminar on energy crisis on Wednesday. He said officers should complete their assignments during stipulated working hours. He suggested that use of air conditioners in govt offices should also be banned. He stressed the timely payment of power bills so that Wapda could handle the energy crisis in a more effective manner. He said Wapda’s outstanding bills were about Rs101 billion. “If the amount is paid timely, the organisation can be strengthened and deal with issues.”Hasnat said uninterrupted electricity should be provided to hospitals.