The high court will begin hearin­g appeal­s from April 11.
By Our Correspondent
Published: April 10, 2013
Tweet Email 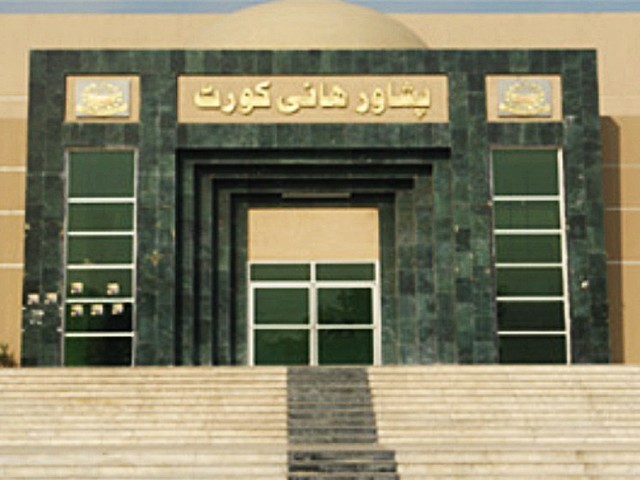 Candidates whose nomination papers were rejected by returning officers continued on Tuesday to submit their appeals to the appellate tribunal set up at the Peshawar High Court (PHC).

Meanwhile, Malik Nauroz Khan from the Federally Administered Tribal Areas submitted an objection against Baz Gul Afridi, a candidate for the National Assembly and Gul Karim along with Rahat Yusuf submitted objections against Akhunzada Chattan.