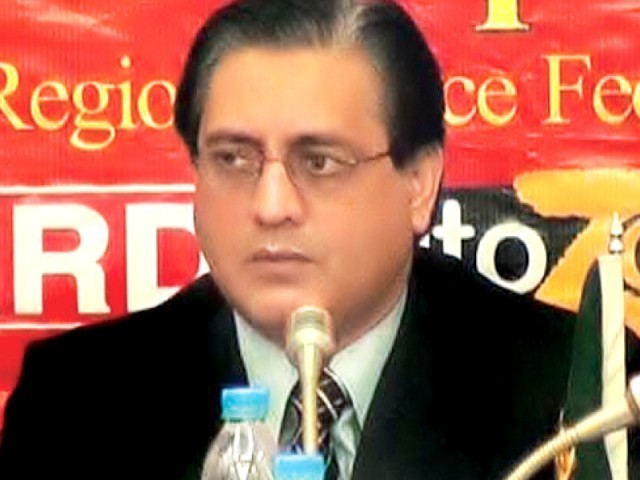 ISLAMABAD: The residence of former Oil and Gas Regulatory Authority (OGRA) chief Tauqir Sadiq was raided and his property was sealed by government officials on Tuesday, reported Express News.

The residence is now in the custody of the court along with three other properties. Notices were placed on the properties that were sealed.

The Supreme Court of Pakistan failed in various attempts to get Sadiq, the prime suspect in a corruption case back to Pakistan.

Sadiq was provided deadlines to appear in court and a team was also dispatched to Dubai to bring him back to Pakistan, however nothing has materialized.

Sadiq was accused of embezzling a total of Rs83 billion during his tenure as Ogra chief.

He had taken refuge in the United Arab Emirates after his senior appointment at the regulatory body was declared illegal by the apex court.

Hottie of the week: Adnan Siddiqui