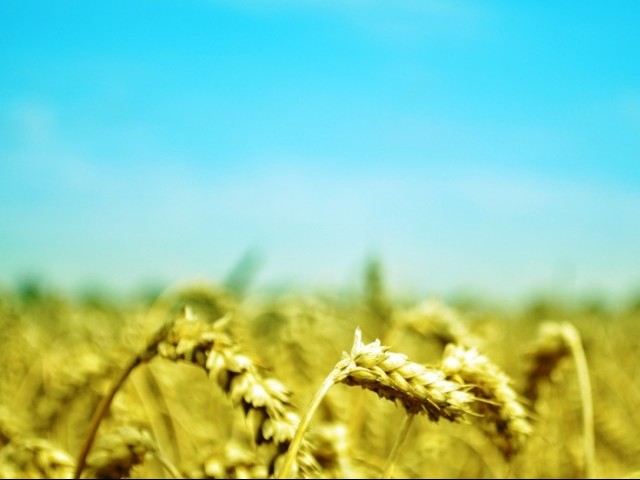 With its rapidly growing population, Pakistan faces the risk of serious food insecurity by 2030 unless it adopts biotechnology applications in agriculture.

This was the view expressed by biotech scientists at the launch of the International Service for the Acquisition of Agri-Biotech Applications, ISAAA Brief 44, a review of developments in international biotechnology, sustainable agriculture and technology transfer.

Chaired by GCU Vice Chancellor Dr Khaleequr Rahman, the launch of the report was organised by the Pakistan Biotechnology Information Centre (PABIC) at the GCU Institute of Industrial Biotechnology.

Dr Clive James, the author of ISAAA Brief 44, said in a recorded message played at the ceremony that the provision of food to the continuously growing population of the world was a great challenge. By 2050, Pakistan’s population would reach 250 million and would require greater resources. He highlighted the need for the cultivation of crops which required less maintenance and reaped greater yields. He said that the increased biotech crop cultivation in developing countries in 2012 was an encouraging sign.

GCU Institute of Industrial Biotechnology Director Prof Dr Ikramul Haq stressed the need to open training centres for farmers where they could be taught about the significance of genetically modified crops.

Pakistan Academy of Sciences General Secretary Dr Anwar Nasim said there could be a national crisis and rioting if the issue of food shortage was not addressed. Biotechnological advancements must be employed to counter the challenges posed by food insecurity in Pakistan, he said.

Developers given 3 weeks to transfer land