Delay in dissol­ving Punjab assemb­ly may mean that the provin­ce may not go to polls on the same day.
By Web Desk
Published: March 19, 2013
Tweet Email 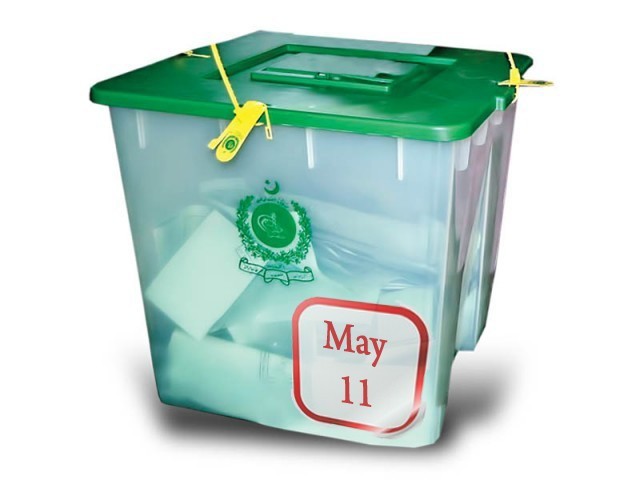 President Asif Ali Zardari has reportedly decided on May 11 as the date for holding the general elections 2013, Express News reported on Tuesday.

But, since Chief Minister Punjab Shahbaz Sharif has not given a date for the dissolution of Punjab Assembly, it is uncertain whether polls for the Punjab Assembly will also be held on the same day.

Earlier, the four chief ministers of the country had reached consensus over holding general elections across the country on the same day.

The Election Commission of Pakistan had submitted a tentative schedule to the government, with proposals for holding elections between May 6 and 9.