Dr Usman was taken to Abbasi Shahee­d hospit­al where he was pronou­nced dead by the doctor­s.
By Web Desk
Published: March 19, 2013
Tweet Email 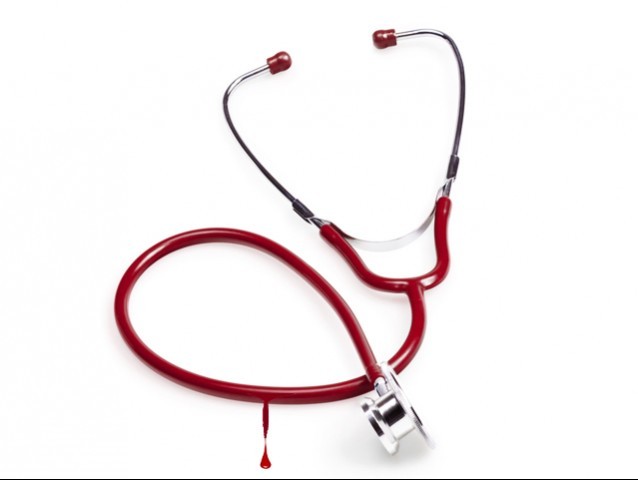 Unidentified men shot at Dr Usman and a guard on Tuesday afternoon. Injuired, they were rushed to the Abbasi Shaheed Hospital where Dr Usman was pronounced dead by doctors.

Dr Usman served in the medical ward of the same hospital.

Family, police and other personnel are reaching the hospital for investigation.

A number of intellectuals and activists have recently been targeted in the city.

On Monday, 54-year-old professor Syed Sibte Jafar Zaidi was shot dead while he was on his way home to Khamosh Colony on a motorcycle. The shooting took place around 200 metres from the Government Degree Science College in Karachi, on Monday.

Last week, social worker Perveen Rehman also lost her life in a targeted killing by unidentified men. She was a long-time director of the renowned Orangi Pilot Project (OPP) and was gunned down in the Pakthunabad neighbourhood of Karachi, on March 14.

Correction: An earlier version of this report incorrectly said that Dr Asad Usman was the Medical Superintendent of the Abbasi Shaheed Hospital. The error is regretted.